India Freezes Purchase of Additional AH-64E Apache From US

Indian Army was to receive its first tranche of eleven AH-64E Apache helicopters under the options clause of an earlier deal; but government says it has no immediate plans to place the order.

New Delhi (Sputnik) — Hard-pressed by operational requirements at the country's restive north-east region, the Indian Army, in its requisition, had demanded that they be provided with eleven US made helicopters. However, in a clear indication of Indian government's unwillingness to purchase additional AH-64E Apache helicopters from the United States, the Defense Acquisition Council (DAC) has called off its meeting that was to discuss the Indian Army's requisition. The DAC is India's apex decision making body for defense purchases. 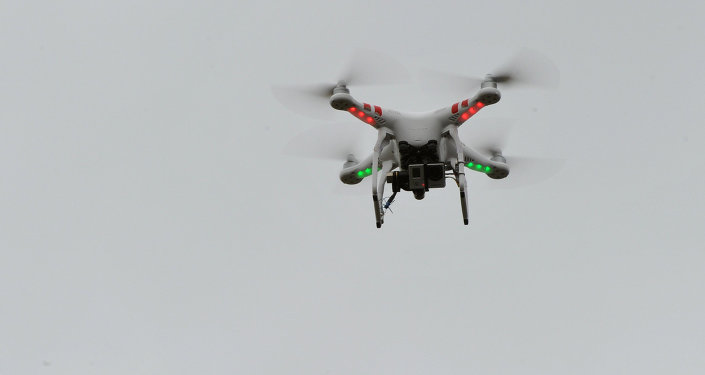 © AP Photo / David Tulis
US in Process of Approving Sale of Drones, Apache Helicopters to India - Pence
The Indian Army then moved a separate proposal seeking 39 attack helicopters. According to the proposal, the Indian Army was to receive its first tranche of eleven helicopters under the options clause of the 2015 deal. But India's Minister of State for Defense, Subhash Bhamre informed the Parliament earlier this week that the government has no plans to expand the 2015 deal with Boeing. "No follow-up order has so far been placed with any foreign ordnance company for procurement of attack helicopters," he said.

Presently, the Indian Army operates the homemade Dhruv-WSI (weapon system integrated) attack helicopters. It has already placed an order of over 100 such helicopters from state-owned Hindustan Aeronautics Ltd. 50% of the components of the twin engine, multi-role helicopter is imported. They are considered highly efficient for close air support and high altitude operations. Dhruv Helicopter is equipped with 20 millimeter turret gun and can carry 70 millimeter rockets, the Mistral air to air missile, air to ground missile, helmet pointing system and anti-tank missiles.

Indian Army Set to Get 11 US Apache Attack Helicopters - Reports