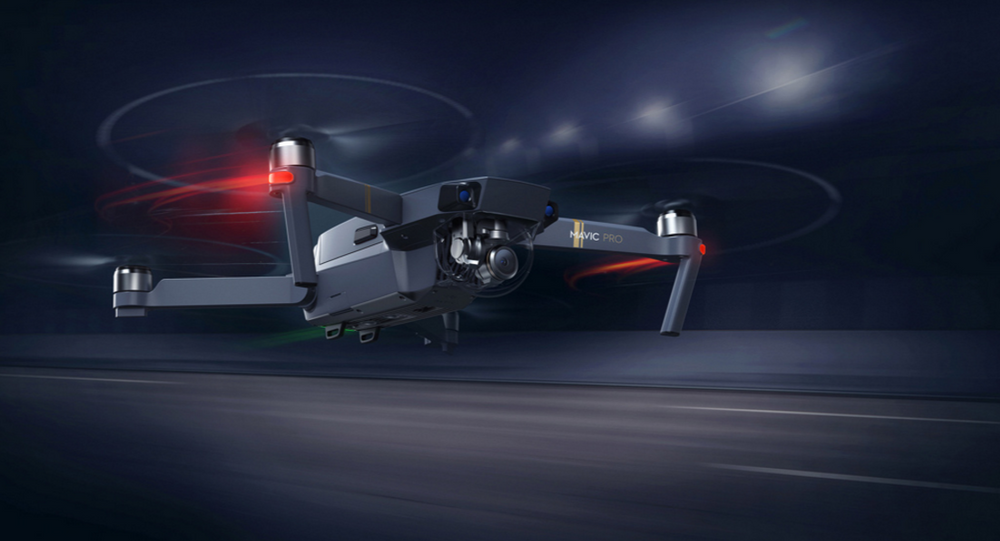 The use of some Chinese off-the-shelf consumer drones by the US military has been banned as Pentagon brass fears they may be infected with surveillance tools and spyware.

In claiming that there are unexplained "operational risks" and "cyber vulnerabilities" involved in the use of Chinese-made consumer-level drones by branches of the US military, the Pentagon has ordered that UAVs manufactured by the DJI company of China be immediately grounded and shut down.

After permitting US military branches to use ever-increasing numbers of off-the-shelf consumer-grade drones, the US Army's Aviation Applied Technology Directorate (AATD) — an obscure Pentagon group said to research and develop technological advancements for various air platforms used by the US military branches — has ordered that soldiers "Halt the use of all DJI products," according to a report by arstechnica.com.

Drones made by the Chinese manufacturer have previously been put into service by the US military on hundreds of occasions, but new — and still classified — findings from a study by the Army Research Lab at Aberdeen Proving Grounds, Maryland, have resulted in the grounding of all of DJI products.

A bland US Navy memo calling attention to what it described as "operational risks" in the use of DJI drones also contributed to the ban, according to sUAS News, a news aggregator website specializing in an unmanned aviation.

An Ars Technica reporter suggested that the new ban may be a response to the discovery of data gathering and other forms of surveillance by the Chinese company, including flight position, audio, and even video.

DJI has been hit with privacy complaints previously, and in 2016 the company asserted that it only stored data when allowed by the customer.

"Since we cannot access it, we cannot provide it to anyone else-even with a court order or other valid legal demand," the statement added.

The company does, however, install proprietary geolocation software in its drones, ostensibly to prevent the breach of no-fly-zones such as airports and many government buildings.

DJI's privacy statement notes that it stores collected data on servers located in both the United States and China, cited by Ars Technica.

The primary concern, however, is thought to be caused by the drone's ubiquity.

A victim of its own success, CJI drones are used around the world, even by Daesh, and if everyone has the same product, then anyone can back-engineer and modify one to perform actions other than those dictated by the owner.

The office of AATD deputy chief of staff Lieutenant General Joseph Anderson released a memo on August 2 ordering the US service branches to "cease all use, uninstall all DJI applications, remove all batteries/storage media from devices, and secure equipment for follow-on direction," cited by Ars Technica.

"We are surprised and disappointed to read reports of the US Army's unprompted restriction on DJI drones as we were not consulted during their decision," according to a company spokesperson.

"We are happy to work directly with any organization, including the US Army, that has concerns about our management of cyber issues. We'll be reaching out to the US Army to confirm the memo and to understand what is specifically meant by ‘cyber vulnerabilities.'"

"Until then," the CJI statement added, "we ask everyone to refrain from undue speculation."