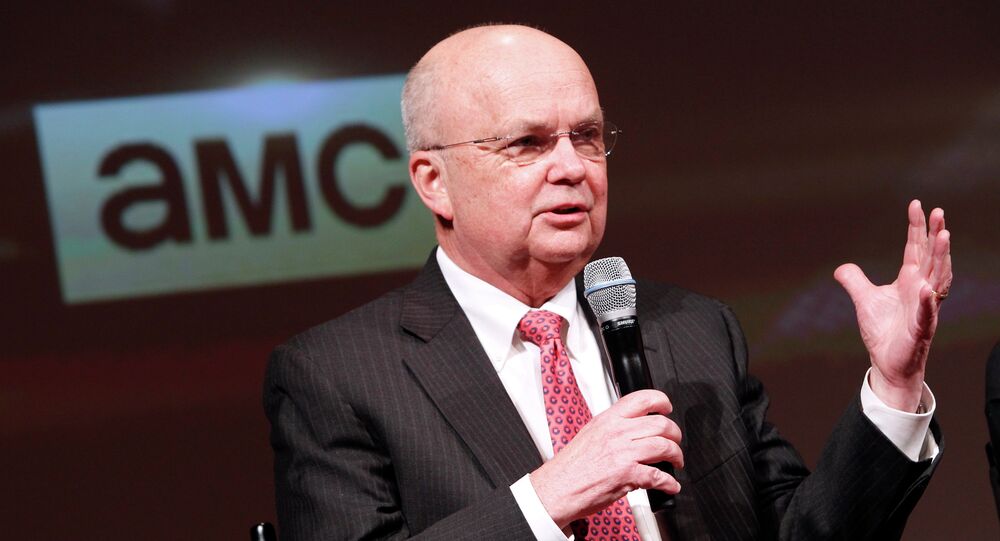 Atmosphere in US Administration Causes Leaks of Classified Information - Hayden

Mass leaks of the classified information in the United States are caused by the specific atmosphere in the US administration, according to former Director of the Central Intelligence Agency Gen. Michael Hayden.

© REUTERS / Yuri Gripas
Sessions to Launch Probe Into US Gov't Leaks of Classified Information
MOSCOW (Sputnik) — Mass leaks of the classified information in the United States are caused by the specific atmosphere in the US administration, former Director of the Central Intelligence Agency (CIA) Gen. Michael Hayden told the CNN broadcaster.

"You get leaks — and I am not excusing leaks in any way — but you get leaks when people feel they have exhausted all the means with the government to make their voices heard. People leak when they lost all alternatives… And so, I think we're getting these leaks because of the atmosphere within the administration itself. If you want to stop the leaks, change the atmosphere," Hayden said on late Saturday.

From his point of view, it is necessary to develop channels of communication to prevent the leaks.

On Thursday, the WikiLeaks whistleblowing platform released new documents within the Vault 7 series that contain information on the CIA hacking tools. The first batch from the Vault 7 project containing a total of 8,761 documents was released in March.