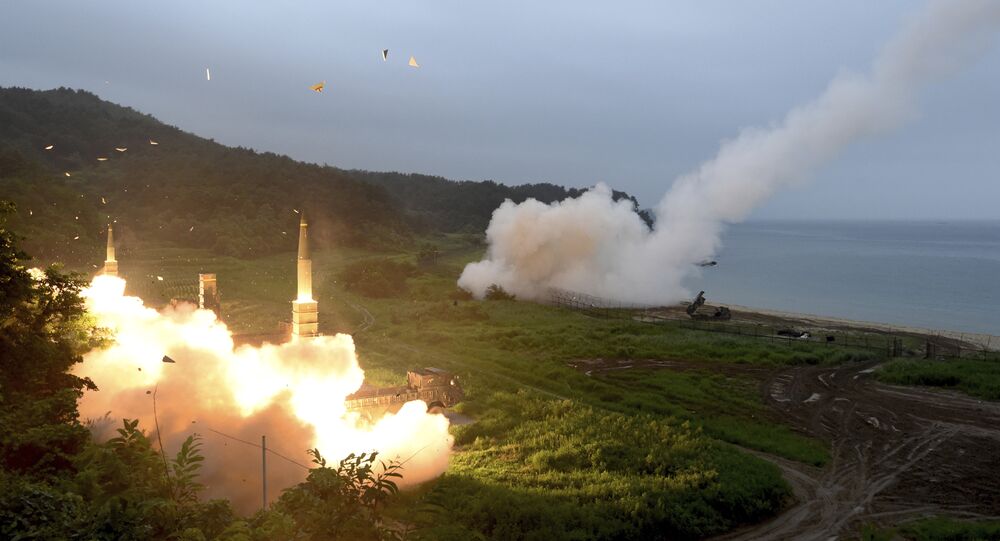 Seoul is now claiming that it needs its own nukes as a safeguard to warlike moves by Pyongyang.