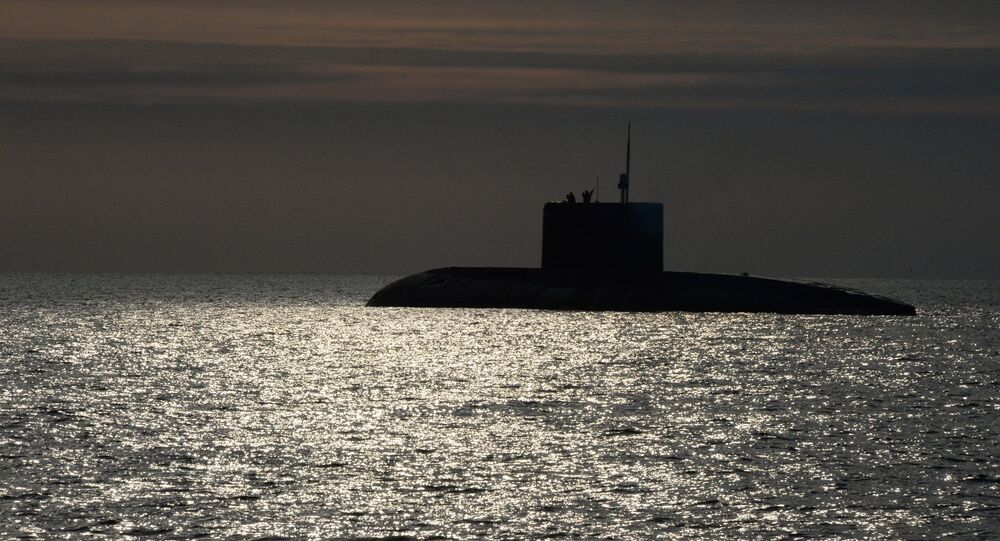 "The [production] cycle of a submarine is decreasing, becomes less than three years. That is why we will look forward to the new submarines and we will run up a flag of the Russian Navy when in 2019 you hand over first two submarines to us," Borisov said.

He said that the new submarines would protect the eastern borders of Russia.

The Varshavyanka-class (Project 636.3) is an improved version of Kilo-class submarines that features elements of advanced stealth technology, extended combat range and the ability to strike land, surface and underwater targets. A total of six such submarines have already been constructed for the country's Black Sea Fleet. The Pacific Fleet will get the same number of such submarines.