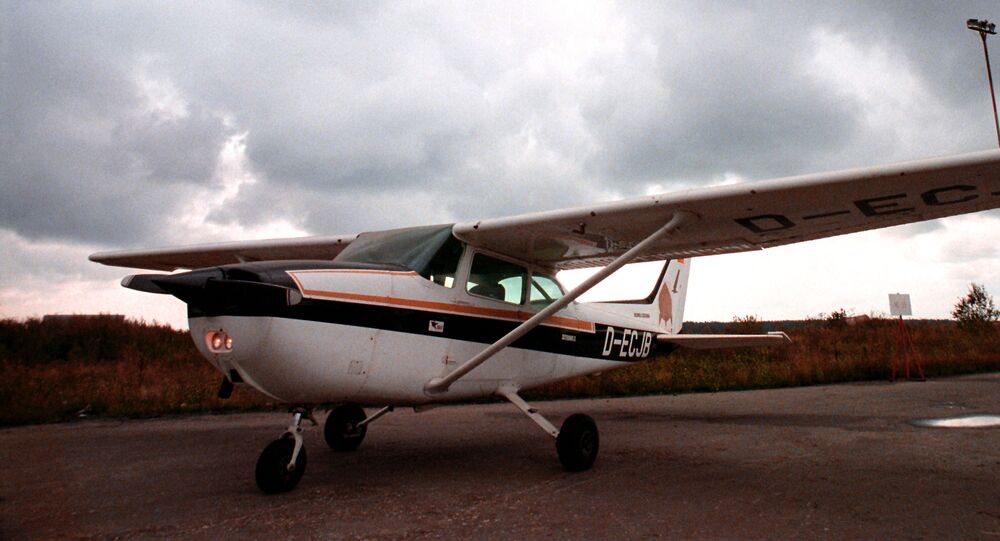 Eye in the Sky: US Gifts Two $16 Million Surveillance Planes to Philippines

The United States has donated two surveillance aircraft, together valued at $33 million, to the Philippines to help its longtime ally in their struggle against Daesh and other Islamic militant groups that have beleaguered the archipelago.

The planes are Cessna C208B Caravans, a 41-foot single-engine aircraft that can be used as a small passenger or cargo craft. However, these particular 208Bs have been equipped with maritime and land surveillance equipment suites that will allow them to track militants from the air.

"These planes are the latest… manifestation of all that our alliance is supposed to be, a partnership of two old friends and two strong allies who work together, fight together and overcome adversity together," said US Ambassador to the Philippines Sung Kim during a presentation ceremony in Manila.

The planes are part of the $425 million Maritime Security Initiative (MSI), under which the US provides advanced military equipment to Pacific allies to "address regional challenges." Kim added that the US will also deliver 200 bombs, 1,000 rockets and hundreds of small arms purchased by the Philippines in the coming weeks. The US is also expected to gift UAVs.

Washington has provided over $200 million in military aid to Manila since 2014, with these high-tech surveillance planes constituting the latest round of help.

In May 2017, Daesh militants took over the southern Philippine city of Marawi, leading to hundreds of deaths and nearly 100,000 people displaced. The battle has raged for two months, with slow and costly gains by government forces.

Washington will continue to donate and sell aerial surveillance to Manila "to further bolster their capabilities to fight those that threaten peace and security of the Philippines," according to Kim.

This doesn't just refer to Daesh, or to maritime pirates — this also refers to China, with whom the Philippines has butted heads over territory disputes in the economically and strategically significant South China Sea.

However, the US isn't the only one to present weapons to Manila. In June, Beijing gifted around $7.5 million in military equipment to go to the liberation of Marawi — the first example of Chinese military aid to the Philippines in modern history. President Rodrigo Duterte has distanced himself from Washington, his country's traditional benefactor, and has increasingly entertained offers from the likes of China.

But when it comes to military equipment, nobody's pockets run half as deep as Uncle Sam's. Of the $50 million awarded to Pacific allies thus far as part of the MSI, about 80 percent of it went to the archipelago.

"For this kind of surveillance plane this is the most modern that we have. We did not have any beforehand," Philippine Defense Secretary Delfin Lorenzana told reporters. He said the planes would first be deployed in search-and-destroy missions in Marawi, then onto patrol missions in the South China Sea.

Perhaps to assuage the concerns of the Chinese, Lorenzana added that "these planes will give us more capability to patrol our seas and guard against intrusions."

"These are not spy planes, only surveillance aircraft, because they are not stealth."