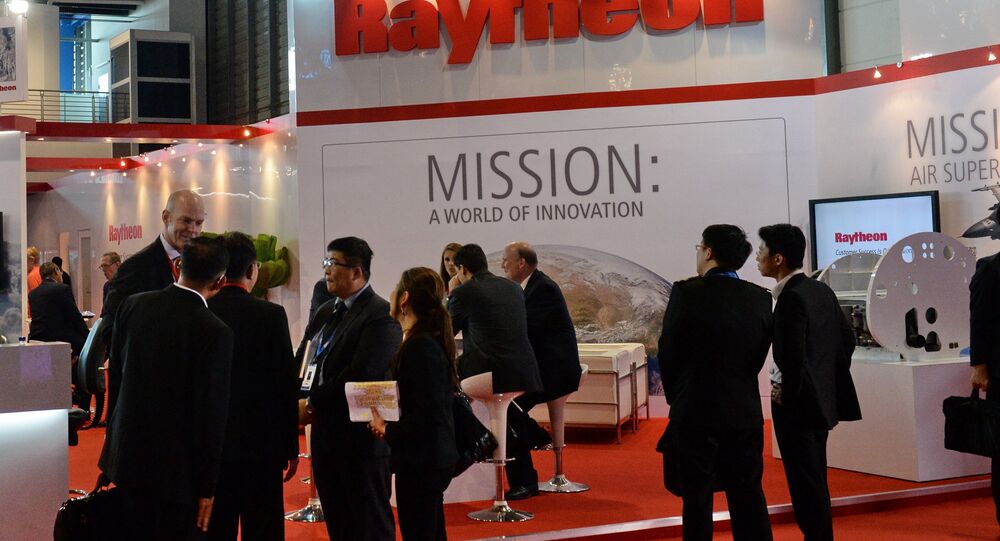 Raytheon has been awarded over $11 million to provide engineering services in support of land, air and sea defense missiles to the US Navy and five foreign nations.

© AP Photo / Evan Vucci
Trump Announces Nomination of Raytheon Executive for US Army Secretary
WASHINGTON (Sputnik) — US weapons manufacturer Raytheon has been awarded over $11 million to provide engineering services in support of land, air and sea defense missiles, known as SM-2 and SM-6, to the US Navy and five foreign nations, the US Department of Defense said in a press release.

"Raytheon Missile Systems, Tucson, Arizona, is being awarded an $11,533,650 modification to a previous contract to exercise an option for Standard Missile-2 (SM-2) and Standard Missile-6 (SM-6) engineering and technical services to ensure continuity in production, design integrity, and total systems integration of the missile round and its components, the release stated on Monday. "Services will support the US Navy, Japan, the Kingdom of Denmark, the Republic of Korea, Taiwan and the Federal Republic of Germany."

SM-6 is a a central component of the US Navy’s Naval Integrated Fire Control and Counter Air mission, according to Raytheon published documents. It is compatible with all AEGIS missile defense systems and can be used to target warships, missiles and aircraft.

The SM-2 is an older version of the missile used for foreign military sales.