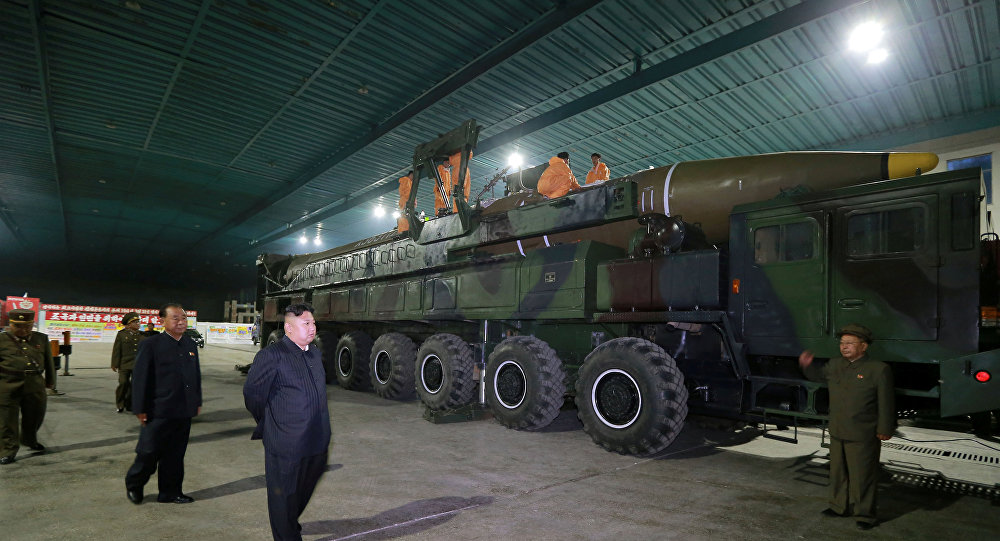 Although North Korean leader Kim Jung-un has demonstrated concerning behavior he makes rational decisions to ensure the survival of his regime, according to US National Intelligence Director Daniel Coats.

"He’s demonstrated behavior publicly that raises questions about who he is and how he thinks and how he acts and how his behavior is," Coats said on Friday. "Our assessment has resulted in the fact that, well, he’s a very unusual type of person, but he’s not crazy. There’s some rationale backing his actions which are survival."

Coats added that the North Korean leader weighs the survival of his regime and country in his decisions.

He added that the dictator is aware of the "deterrence" capabilities that exist as a result of having nuclear weapons.

Pyongyang said on July 4 that it had successfully launched its first intercontinental ballistic missile (ICBM). US officials have also said the test marked North Korea's first successful firing of an ICBM.