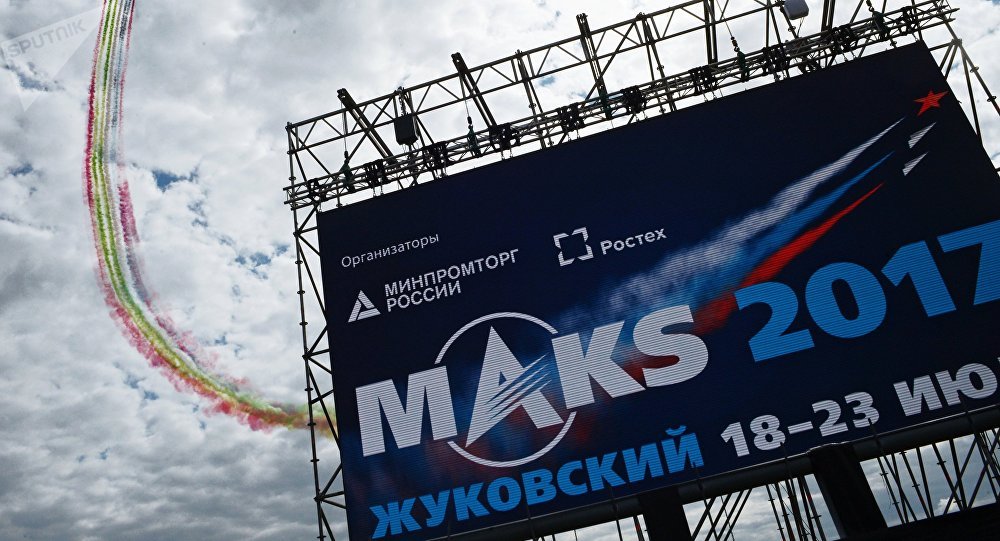 ZHUKOVSKIY (Sputnik) – SOKOL uses cameras and heat detectors to pinpoint security breaches before sending data to security personnel. Detectors can be concealed underground and provide the guarded area with a multi-layer protection system. Indian clients already had an interest in the system at February's Aero India 2017. The system drew Indian interest due to the country's terrorist concerns and Rosoboronexport said it was ready to tailor SOKOL to Indian needs.

"The unique system already caught attention of our partners from India and we count on it to pique interest on the part of customers from other countries in view of the growing terrorist threat. Promotion of such products paves the way for us to the market of hi-tech special-purpose equipment," Goreslavsky said, as quoted in a statement.

© AP Photo / Aijaz Rahi
Aero India 2017: Moscow, New Delhi Deepen Military Technology Cooperation
According to the statement, a person detected violating the boundaries of a protected site leads the system to adjust cameras automatically and inform the officers on duty about the intrusion.

"The trespasser may even not know that he has been detected, for the elements of the system can be buried into the ground forming up warning lines. Meanwhile, it has no impact whatsoever on the detection accuracy, which is within 5m, while the protected boundary can be as long as 100km," the press service noted.

The SOKOL system is currently being presented at the International Aviation and Space Salon MAKS-2017, which is held from July 18-23 in the town of Zhukovskiy, in the greater Moscow Region.