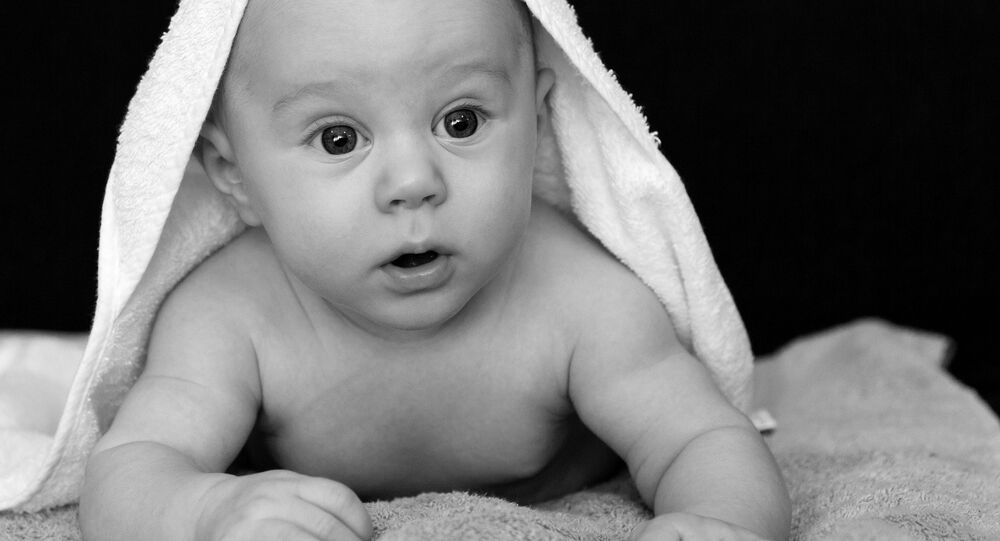 A US soldier is in German court this week for murder charges over the death of his infant son in 2015.

Court records say that "Brian P. Johnston knew that death or great bodily harm was a probable consequence of his act," and that Johnston’s actions showed  "a wanton disregard" for the child’s life.

Aaron Meyer, civilian lawyer for Johnston and his wife Lauren, contends that injuries from an accident are likely what led to Lukas’ death, telling Stars and Stripes that the Johnstons "loved Lukas … But when you have a child who’s dead, someone needs blame."

Meyer pointed out that the child had several serious health issues, including eye problems and a hole in his heart. He had recently been diagnosed with down syndrome and had difficulty gaining weight or growing.

The lawyer said that Lukas died while Brian was caring for him as Lauren was sleeping. Johnston placed the infant on an ottoman while he used the bathroom, and "Lukas rolled off the ottoman."

Experts testifying for the prosecution are expected to talk about abusive head trauma, or what’s commonly called shaken baby syndrome, as the symptoms usually include bleeding behind the eyes, brain swelling and bleeding on the surface of the brain and sometimes broken ribs and other bones.

Though these symptoms are usually seen as evidence of abuse, there’s beginning to be more skepticism around the issue.

In 2015 The Washington Post conducted an investigation with Northwestern University’s Medill Justice Project and found that since 2001 around 200 cases of shaken baby syndrome have resulted in dropped charges, with guilty verdicts being overturned on appeal and acquittals.

Retired Kentucky chief medical examiner George Nichols told the Post, "Doctors, myself included, have accepted as true an unproven theory about a potential cause of brain injury in children… My greatest worry is that I have deprived someone of justice because I have been overtly biased or just mistaken."