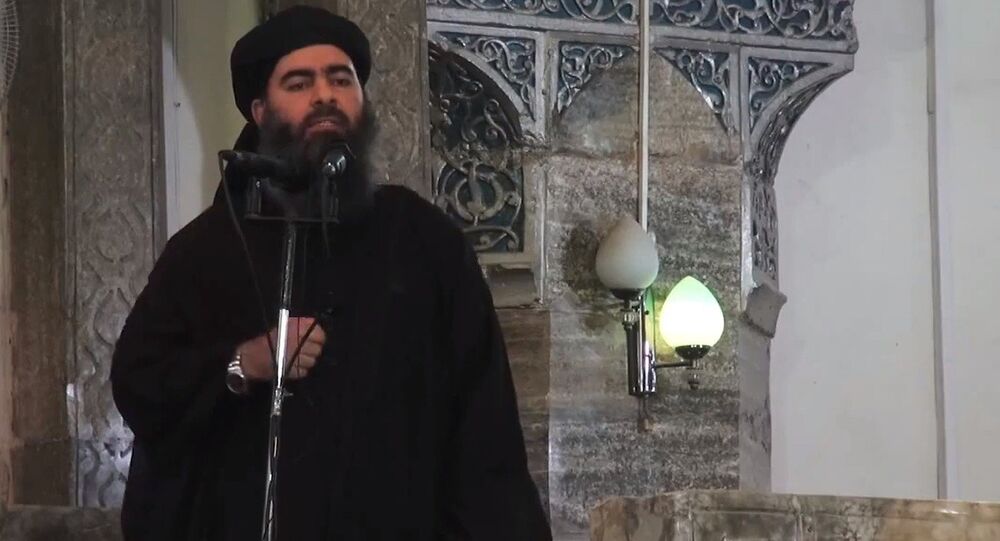 "The Russian side was first to announce the elimination of Abu Bakr al-Baghdadi. Recently this was confirmed by the Syrian side. But we cannot confirm these messages – that he was killed — with 100-percent certainty," Hadi said at a press conference.

On June 16, the Russian Defense Ministry said al-Baghdadi was likely eliminated as a result of a Russian Aerospace Forces strike on a militant command post in the southern suburb of the city of Raqqa in late May. It noted that it was in the process of confirming the information through various channels.

Al-Baghdadi appeared in the media for the first time in 2014 when he declared the creation of a caliphate in the Middle East. Since then, the media outlets have reported several times about the death of the IS leader, though the information has never been confirmed.