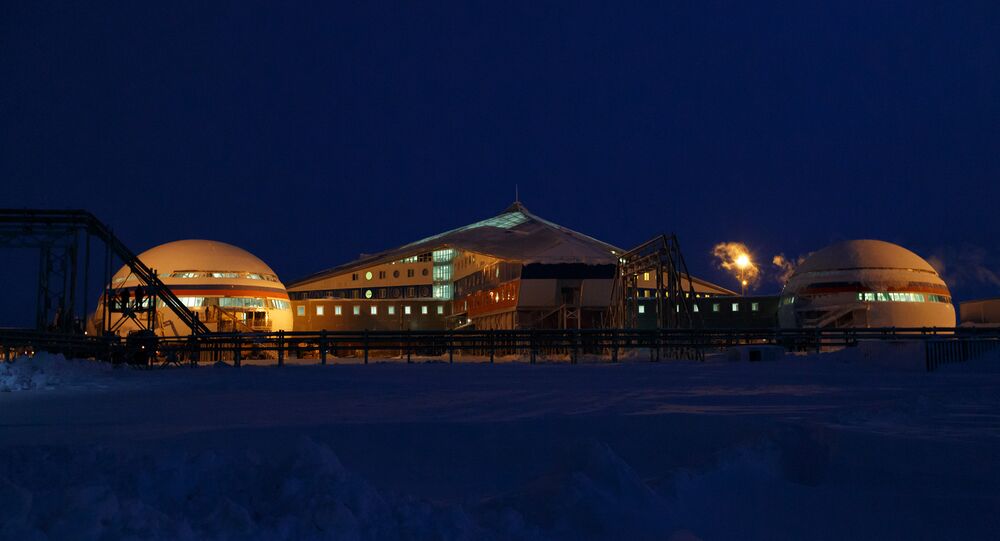 "We do not consider such an option," Ignatov said, answering the question about possible deployment of Airborne Forces troops in the Arctic on a regular basis.

Ignatov explained there is no point in the deployment of Airborne Forces to the region, adding that in case the order was given, the troops would be deployed "in the right spot of the Arctic in the right time."

Russia has been stepping up its military, trade and exploration activities in the Arctic region. It has been building transport and energy production infrastructure, as well as installing military facilities to suit the growing development of the Northern Sea Route, linking Europe to Asia. In November, Russian President Vladimir Putin called for accelerating the development in the Arctic region.