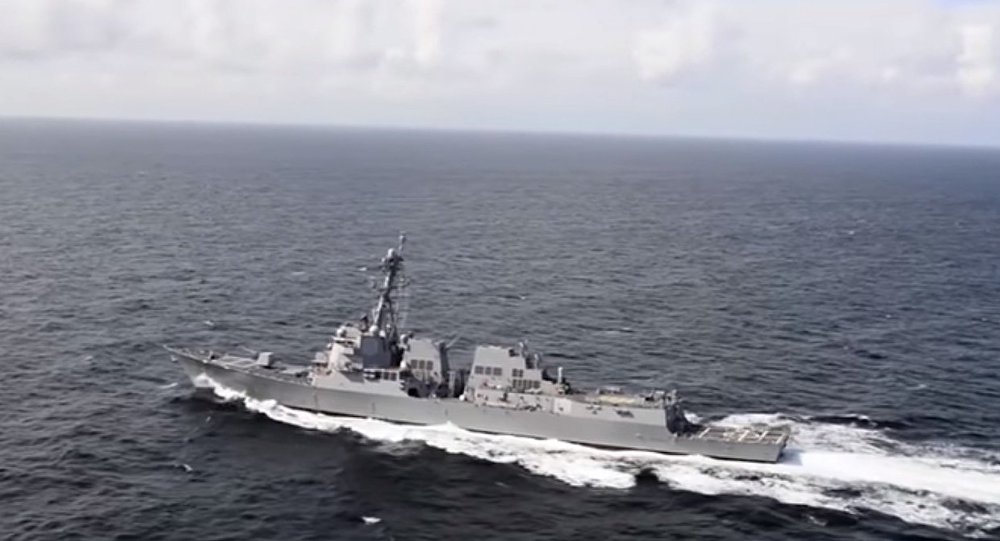 The US Navy announced that it will commission a new Burke-class guided missile destroyer this week. According to a statement released by the Navy, the USS John Finn will be brought into service at Hawaii’s Pearl Harbor on July 15 in a ceremony overseen by Admiral Harry Harris, head of US Pacific Command (USPACOM).

Measuring 509 feet long, the multipurpose warship weighs in at 9,140 tons and has a 66-foot long beam. The USS Finn is equipped to carry out anti-submarine and anti-air warfare operations. 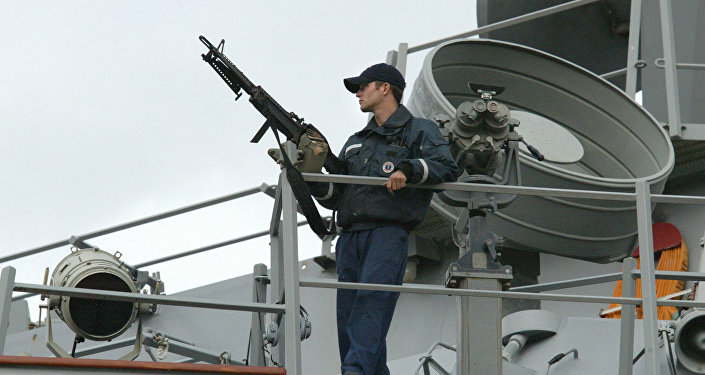 For land attack and anti-air warfare missions, the Finn is fitted with 90 vertical launch system cells armed with different types of missiles and can accommodate two MH-60R anti-submarine warfare helicopters, according to the Diplomat.

It will also be the first destroyer in its class to use the Baseline 9 version of the Aegis Combat System, according to the Navy.

The vessel’s namesake is a Medal of Honor recipient who showed “magnificent courage in the face of almost certain death” during the 1941 attack on Pearl Harbor, in the words of the late Adm. Chester Nimitz.

After testing the Aegis system’s interoperability with the Spanish Navy in 2016, the US Navy said, "This high-powered radar is able to perform search, track, and missile guidance functions simultaneously, with a track capacity of more than 100 targets." According to Lockheed, "When paired with the MK 41 Vertical Launching System, it is capable of delivering missiles for every mission and threat environment in naval warfare."

The ship was built by Mississippi-based Huntington Ingalls Industries. Its 350 officers and enlisted personnel will be led by commanding officer Cmdr. Michael Wagner.

US Navy Officer Court-Martialed as Part of Massive Corruption Probe