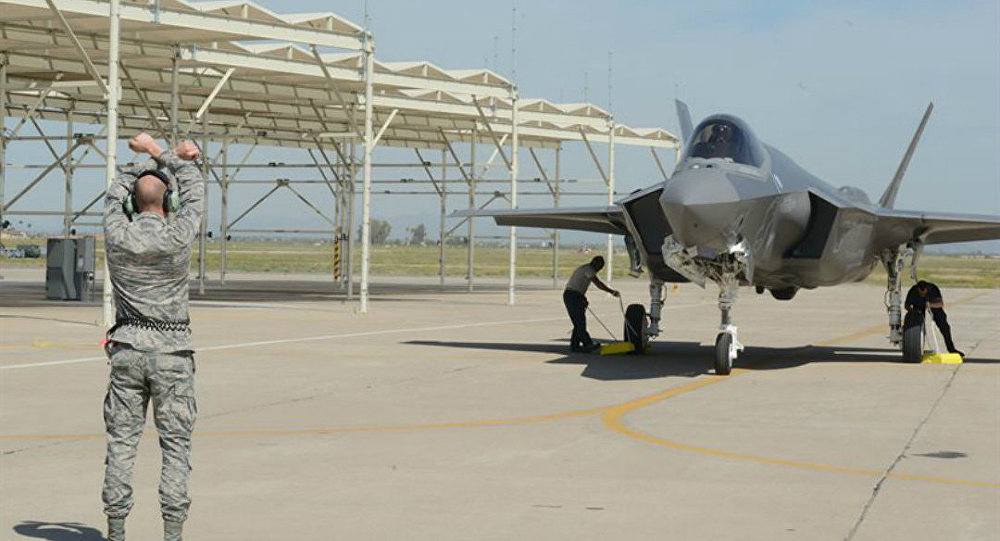 US President Donald Trump promised to tame the F-35 Joint Strike Fighter’s “out of control” expenses, but the latest projections delivered to US lawmakers show acquisition costs will go up by $406.5 billion, Bloomberg reported Monday.

This figure excludes the $1.1 trillion taxpayers will fork over to the feds just to keep the jets operational, Bloomberg added in a Tuesday report. "The bad news on the F-35 fighter jet is even worse than it sounds," the report warned.

The $400-billion estimate comprises a jump of 7 percent in procurement costs, according to a Selected Acquisition Report cited by the business news agency. Acquisition expenses were previously forecast to be $379 billion. 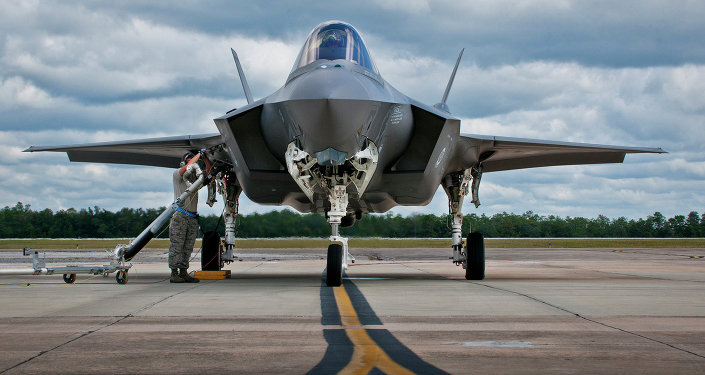 Meanwhile, the jets’ myriad mechanical and technological snafus have managed to keep pace with their cost growth. Last month, 55 F-35s were kept on the ground after pilots experienced fits of oxygen poisoning mid-flight. The Pentagon went on to confess that hypoxia has troubled F-35 pilots since 2011. The jets were airborne again following the short hiatus without a concrete fix for air flow regulators.

According to Senate Armed Forces Committee Chairman John McCain, the worst news about the jet’s price tag is yet to come. "After years of delays & massive cost overruns," the Select Acquisition Report is "another reminder that the true cost of the F-35 program is still TBD," he tweeted.

The Pentagon remains “committed to the delivery of cost-effective war fighting capability across all areas of the program,” the admiral noted, adding that options to trim costs were being pursued  "aggressively."

The cost increases are thought to be "largely driven" by expanded production schedules, Winter said. Lockheed Martin was not presented with the findings of the Select Acquisition Report prior to the document’s being shown to Capitol Hill.

Lockheed investors may not be as displeased as the taxpayers who have to foot the bill: the JSF program is a primary "growth engine" for the company’s revenue, CEO Marilyn Hewson said during a January earnings call.

"So. Much. Winning." Fiscal Times national correspondent Rob Garver tweeted on Monday in reference to the Bloomberg report.

What else could all these new Defense Department acquisition dollars go toward?