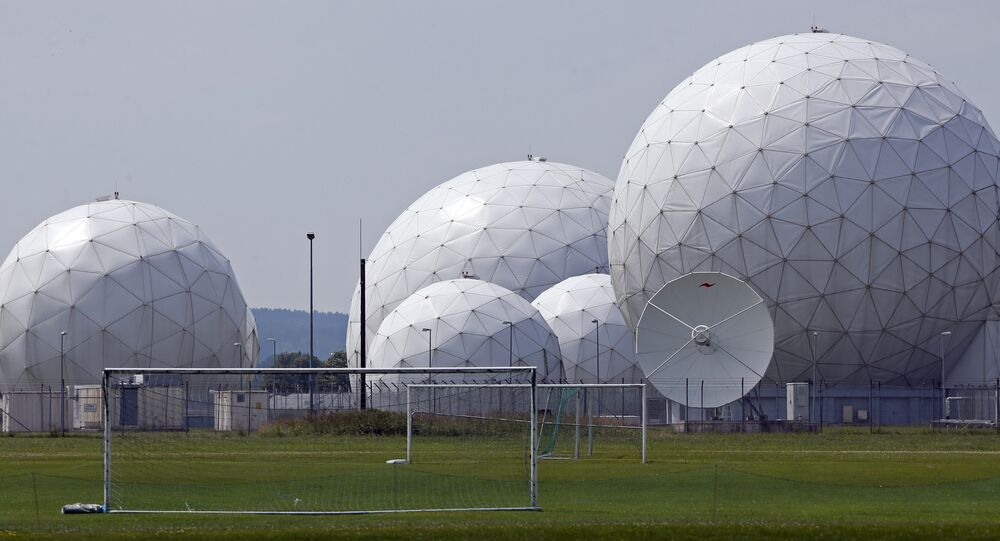 Beijing, Moscow and Tehran have become the "major players" in the espionage activities directed against Berlin, Germany's Federal Office for the Protection of the Constitution (BfV) said in an annual report on Tuesday.

BERLIN (Sputnik) — However, the BfV noted that certain Western countries have also been involved in the similar activities.

"The Russian Federation, the People’s Republic of China and the Islamic Republic of Iran are the major players behind espionage activities that are directed against Germany. Apart from that, other countries (also from the West) are becoming increasingly important," the report said, adding that the political agenda of the countries' authorities shaped the focus of their intelligence activities.

According to the report, Russia's intelligence activities focus on relations between Brussels and Ankara, on the Ukraine-related issues, on the Brexit prospects and on Europe's stance as for Moscow's anti-terror operation in Syria.

The report added that China focused mostly on political espionage and the activities of the supranational organizations, such as the European Union, as well as on the issues of industry, research, technology and the armed forces.

The main focus of the Iranian intelligence is related to the issues of Iran's opposition movements, pro-Israeli groups and the nuclear-related issues, the report added.