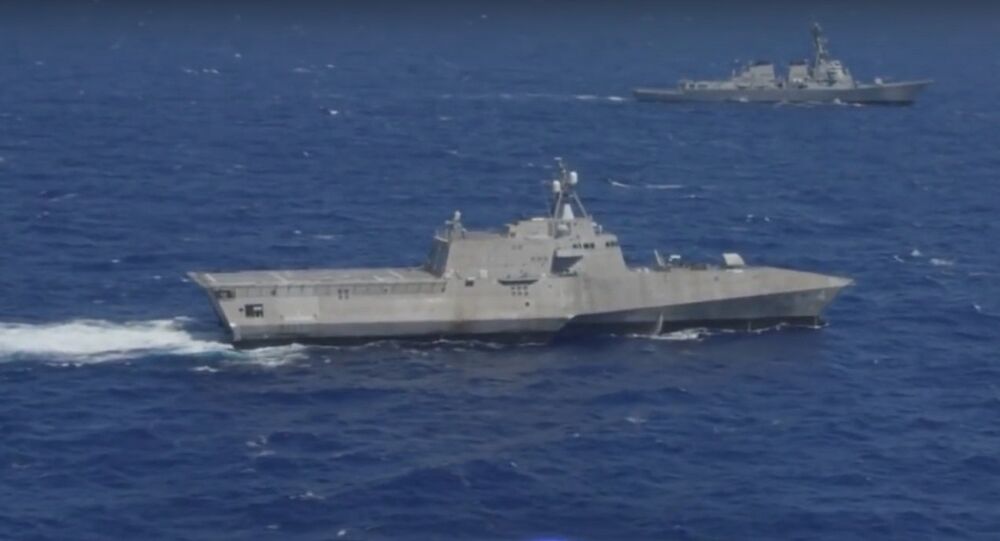 As violent extremist militias in the southern areas of the Philippines step up attacks, joint patrols by US and Philippine navies have been initiated, in spite of anti-America posturing by the country’s President Rodrigo Duterte.

At Least 9,000 Evacuees From Filipino City of Marawi Yet to Receive Relief Items