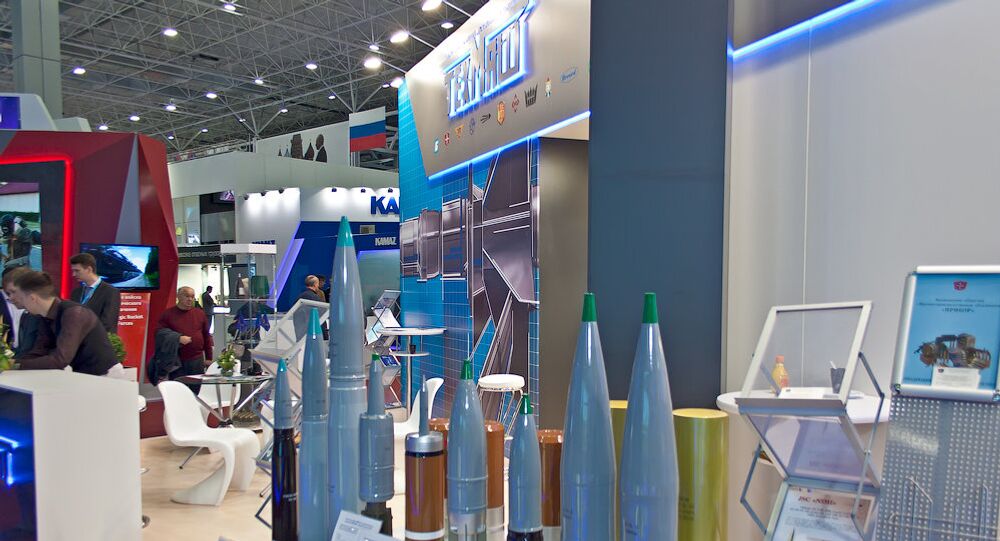 What really sets this munition apart from its analogues is its ability to "hover" over the water’s surface for up to four minutes, according to a statement issued by Techmash.

The bomb has a target detection range of up to 450 meters, and is designed to be used against both surfaced and submerged submarines, with the latter including vessels operating at periscope depth or lying on the seabed.

It should be noted that the bomb's effectiveness is almost three times greater than that of its predecessor, the Zagon-1E.

IMDS-2017 is being held in the Russian city of St. Petersburg until July 2. The event's business program is dedicated to such issues as the use of information technology in shipbuilding, management information systems use in maintenance services and the improvement of rescue equipment aboard submarines.