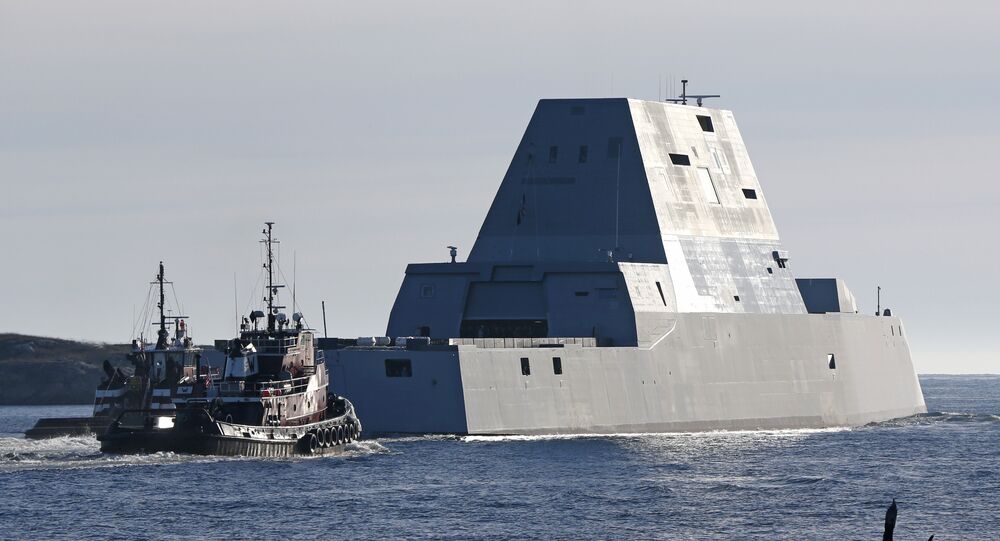 BAE Systems announced it has formed a partnership with the Italian weapons manufacturer Leonardo to develop a new class of large caliber precision munitions.

"The two companies anticipate offering new adaptations of Leonardo’s Vulcano — a family of gun-launched munitions that exceed the performance of currently available precision-guided projectiles — in a variety of gun systems, including the BAE Systems’ Advanced Gun System (AGS) and the Mk 45 naval gun," the release stated.

The BAE Systems’ Mk 45 is widely used by the US Navy and allied nations while its Advanced Gun System is currently deployed on US Navy Zumwalt class destroyers, the release explained.

The Vulcano can easily be integrated for use on the 155 mm Advanced Gun System and the 5-inch Mk45, Leonardo Managing Director Gianpiero Lorandi noted in the release.

The new adaptations of Vulcano will also focus producing munitions for land-based 155 mm artillery systems, including howitzers for the US military and allies, according to the release.