A fierce tornado damaged at least 10 US jets including the US Air Force “Doomsday” plane at Offutt base (Nebraska). A representative of the US Air Force reported that the incident occurred on June 16 but was made public on June 24.

The tornado struck a hard blow at half of the Pentagon’s fleet of four E-4B Nightwatch aircraft — popularly known as the “Doomsday” plane.

The Boeing E-4B Nightwatch is intended for national emergency situations or an attack.

It is specifically designated for the security of the US president, defense minister and other members of the US military leadership in the event of a nuclear war.

© Flickr / Airman Magazine
US Air Force Kills Costly F-22 Raptor Program for Good
The US was the first to create such aircraft and test atomic weapons. The US felt that the beginning of a third world war with Russia was just around the corner after the USSR gained victory over Germany.

The first ‘Doomsday’ aircraft was built on the basis of the Boeing 747-200. It was called the Boeing E-4B. 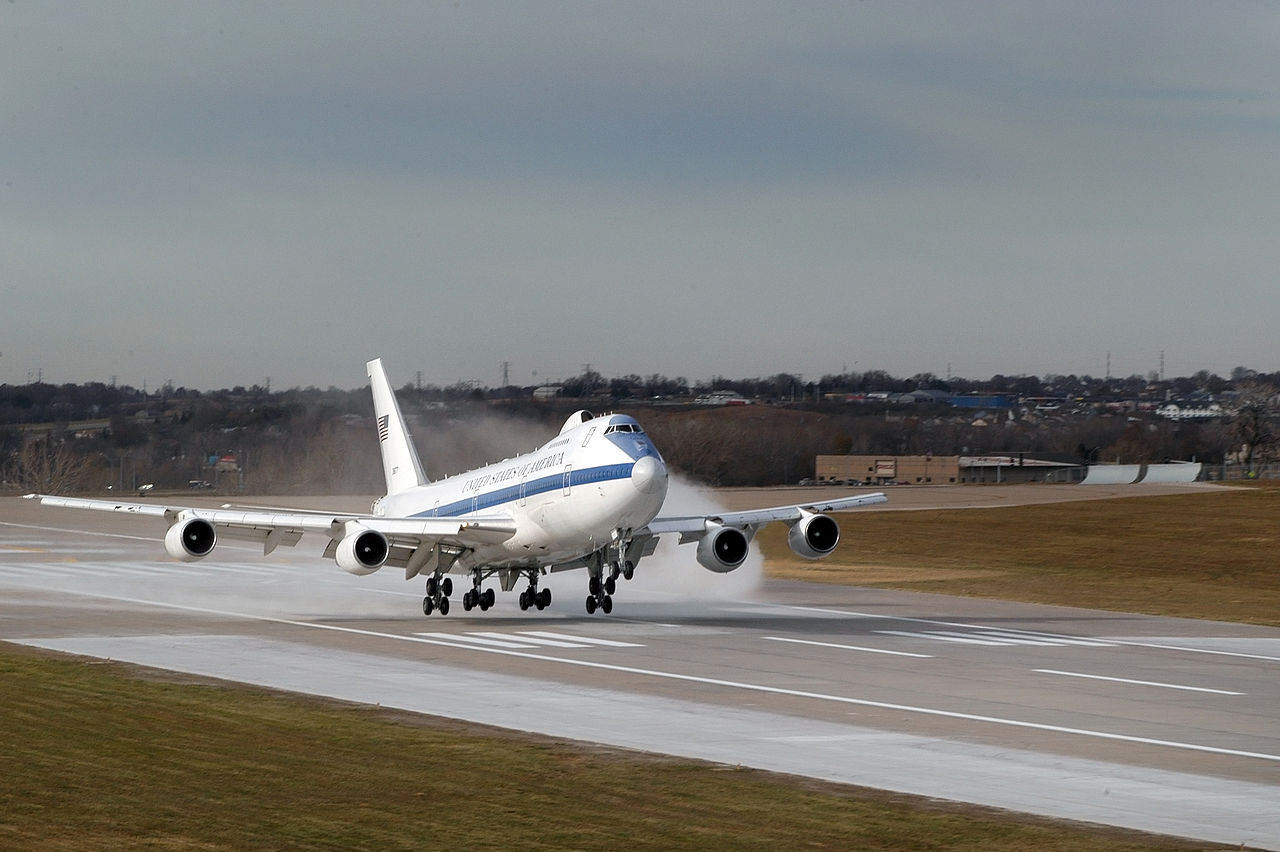 There are four such aircraft with the US Air Force at present. The “Doomsday” aircraft can stay in the air for a whole week, subject to air refueling. 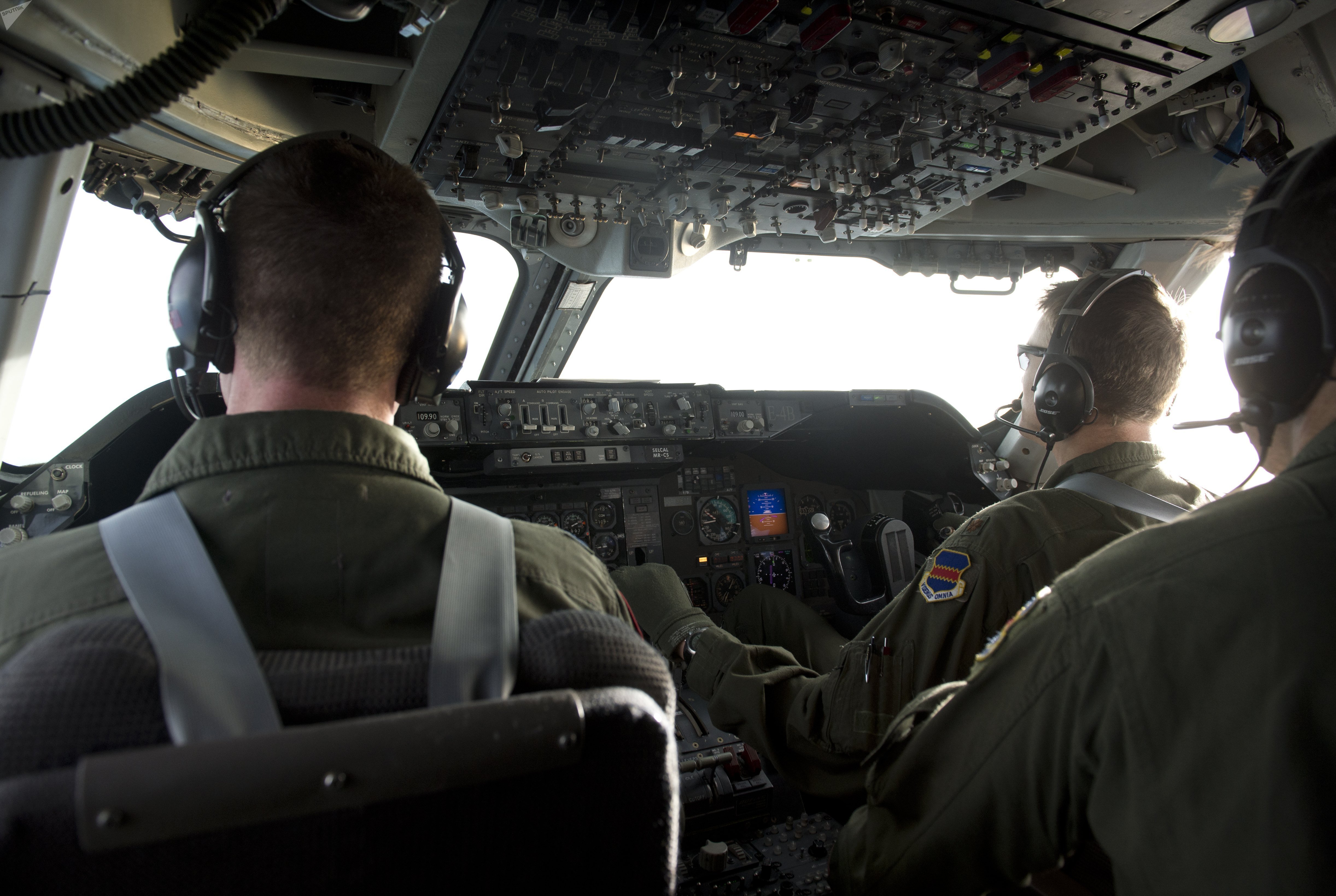 © AP Photo / POOL / Saul LOEB
The flight crew of a Boeing E4-B airplane carrying US Secretary of Defense Leon Panetta flies the aircraft as seen from the cockpit in flight over Alaska on November 16, 2012, en route to San Francisco, California.

All the equipment onboard is protected from the damaging effects of a nuclear explosion. Furthermore, each jet can accommodate a hundred people.

However, it seems that the invincible jet is no match for Mother Nature. It was knocked off service during the recent tornado.

He added that according to a “very preliminary” estimate, the storm caused between $7 million and $10 million worth of damage to other Offutt facilities.

The mighty storm at Offutt Air Force Base also downed many large trees, damaging some facilities and knocking down power lines.

US Air Force Thunderbird Flipped Over During Accident in Ohio (PHOTOS)