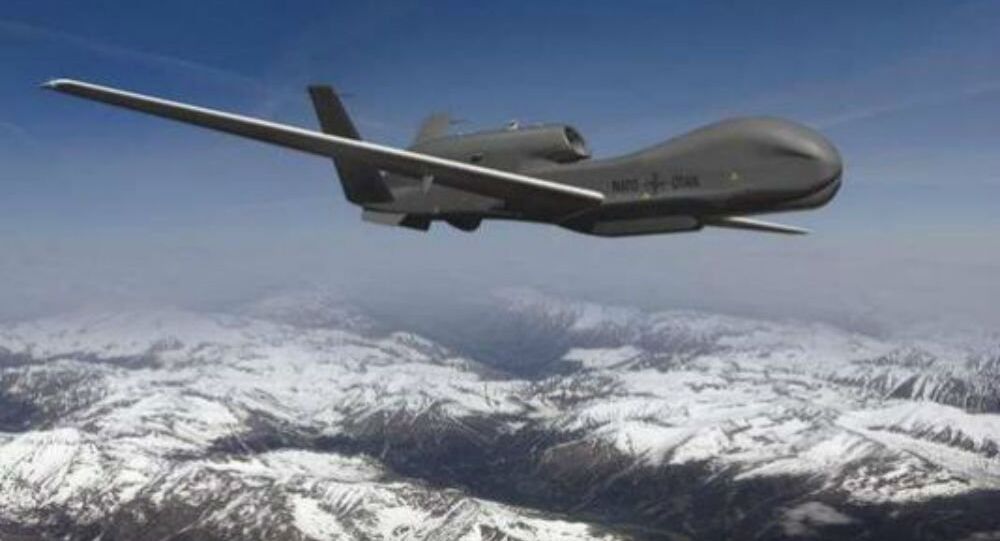 A US military drone crashed Wednesday afternoon during a routine flight, coming down in a remote area of southern California near Mt. Whitney, in the eastern Sierra Nevada mountain range.

The unmanned surveillance aircraft was a RQ-4 Global Hawk controlled by a crew in Palmdale, California. It was on its usual route from Edwards Air Force Base to a reconnaissance squadron at Beale Air Force Base when it crashed for reasons not yet made clear, though an investigation is underway.

There were no injuries reported.

With a wingspan of 130 feet, the Global Hawk is the size of a small airliner and has been flying for 15 years. The high-altitude craft is designed to fly long distances and has begun to replace manned U-2 spy planes, which the Air Force has used for decades. It can provide reconnaissance, surveillance and intelligence day or night and in any kind of weather.

Four of the Air Force’s 33 Hawks are housed at Beale.

There have been issues with the Global Hawk before, and the Air Force had to ground the craft in 2006 after pilots had difficulty communicating with it while in flight.

This crash is uncharacteristic of the Global Hawk, however, according to a Beale Air Force Base spokesperson, who pointed out that the drone has not been involved in a crash since 2012, has an exceptional record and has logged more than 200,000 flight hours with the Air Force, which considers the Hawk one of the service’s safest platforms.