The Pentagon unnecessarily spent big on Afghan army uniforms that are the wrong color because the guy in charge of making the choice “liked what he saw.”

According to a recent report from the Special Inspector General for Afghanistan Reconstruction (SIGAR) — the US agency tasked with rebuilding infrastructure in the wake of America's 16-year war in the country — a previous Afghan military leader chose incorrect and overly expensive uniforms based on a personal whim. 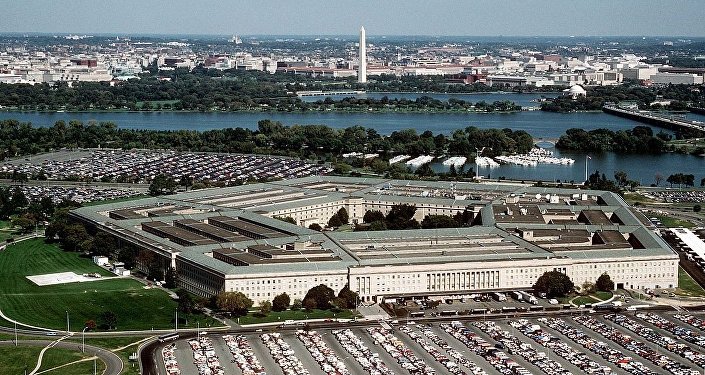 © CC0
US Military Intelligence Program Budget Tops Out at $20.7Bln

Abdul Rahim Wardak, a former defense minister for Kabul, "ran across" a colorful camouflage pattern that he liked while browsing the internet in 2007, and "liked what he saw," according to Business Insider.

"He liked the woodland, urban, and temperate patterns," according to the SIGAR report — this despite Afghanistan being about 95 percent desert.

"Our analysis found that DOD's decision to procure ANA uniforms using a proprietary camouflage pattern was not based on an evaluation of its appropriateness for the Afghan environment," stated the report.

The SIGAR report noted that Wardak justified his questionable decision by claiming that the expensive proprietary pattern would be difficult for opponents to obtain.

Based on Wardak's decision, the US spent some $94 million — almost $30 million over the non-proprietary standard — for some 1.4 million uniform sets (including 88,000 extra pairs of pants) beginning in 2008, from Canadian firm HyperStealth Biotechnology Corporation.

The SIGAR report noted that Wardak's decision, made with no evaluation or onsite testing, added at least $27 million to the cost of the uniforms, cited by Business Insider.

"As a result," the SIGAR report noted, "neither DOD nor the Afghan government knows whether the ANA uniform is appropriate to the Afghan environment, or whether it actually hinders their operations by providing a more clearly visible target to the enemy."

The SIGAR report, using standard US military jargon, observed that decisions of this nature should be made by those with knowledge of the appropriate requirements. 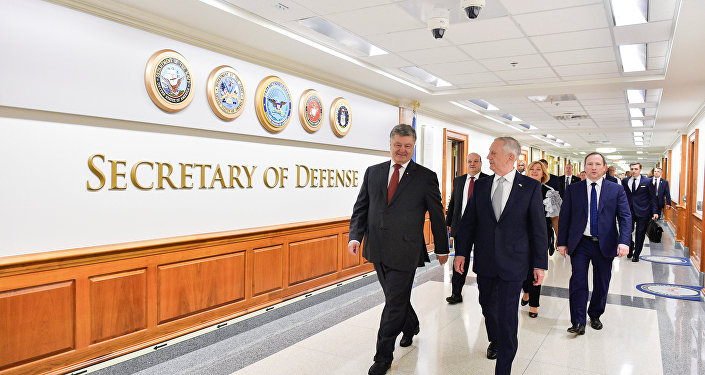 "Given the lack of evidence showing that the proprietary pattern is more effective in Afghanistan than lower cost nonproprietary patterns, we suggest that a DOD organization with appropriate expertise in military uniforms conduct a cost-benefit analysis of the current ANA uniform specification to determine whether there is a more effective alternative, considering both operational environment and cost, available."

In other words: get someone next time who knows what's going on.

Maybe they can sell them to Ukraine?