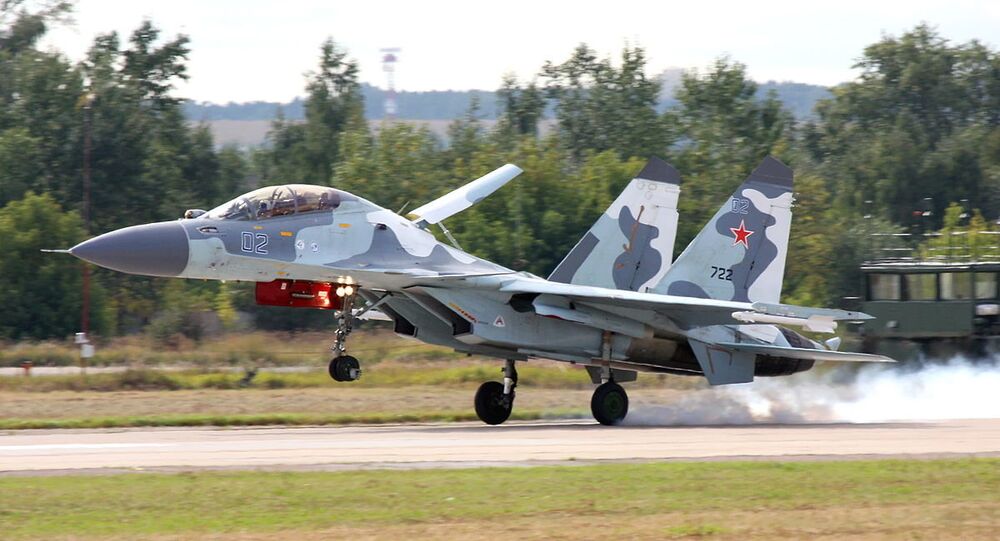 "The Indian Air Force's Su-30MKI aircraft have ensured the country's superiority over any potential enemy in the region," Mikheev told reporters, within the framework of the Paris Airshow-2017, adding that at the moment New Delhi had put into service more than 240 aircraft.

India continues production of new aircraft and has been maintaining the fighter jets from the first batches, Mikheev pointed out.

The Sukhoi Su-30MKI super-maneuverable fighter jet is a version of the Su-30MK developed for India by Russia's Sukhoi Aviation Corporation. The Indian Air Force has a fleet of these aircraft built under license by India's Hindustan Aeronautics Limited.

Russia's Roscosmos May Provide Indian Astronauts With Training in Future