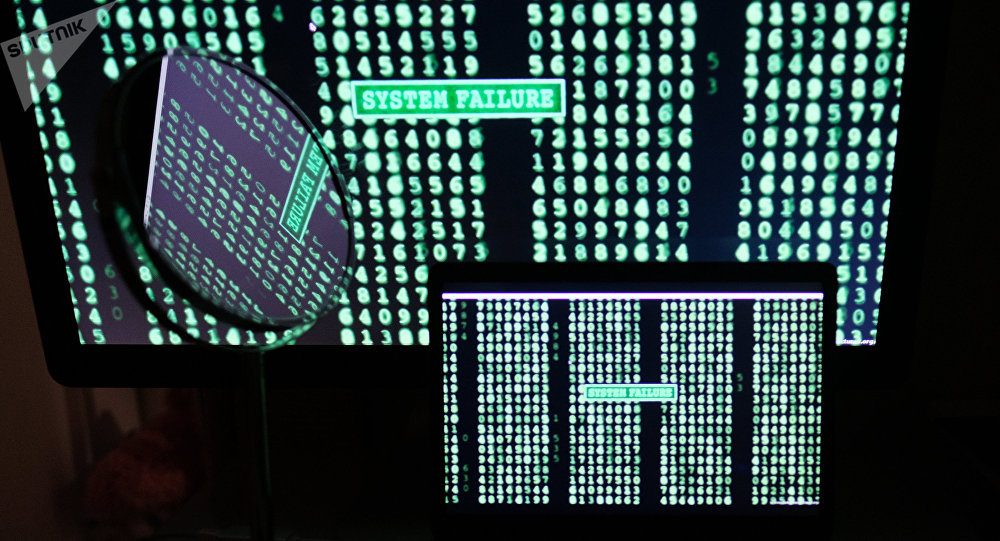 The Serbian Army on Tuesday received military equipment worth around 900,000 euros (1 million US dollars) donated by China.

A total of 16 rubber boats with outboard engines, five snowmobiles and 10 portable devices for detecting explosives and narcotics were donated to the Serbian army at the military barracks in Pancevo.

Djordjevic said it was not the first time that China had donated to the Serbian army as "they were here during floods, and always when our people needed it".

"This is just one of many donations. So far, around 4.95 million euros were realized this way," Djordjevic said.

The Serbian government said in a statement China had donated 1.5-million-euros worth of information technology (IT) equipment and 20 ambulances. After the 2014 floods in the country, China had also donated 355,000 euros in equipment and aid.

Ambassador Li said the new donation was an expression of friendship between Chinese and Serbian armies and that Chinese people would always remember that the Serbian army appeared as a participant two years ago at a grand parade in Beijing.

Vucic thanked China for the donation as well as for the country's support to Serbia in past years.

"I am proud of the fact that we have managed to achieve such good relations with China, and, although we are a small country, we are a reliable and a secure partner of China," Vucic concluded.