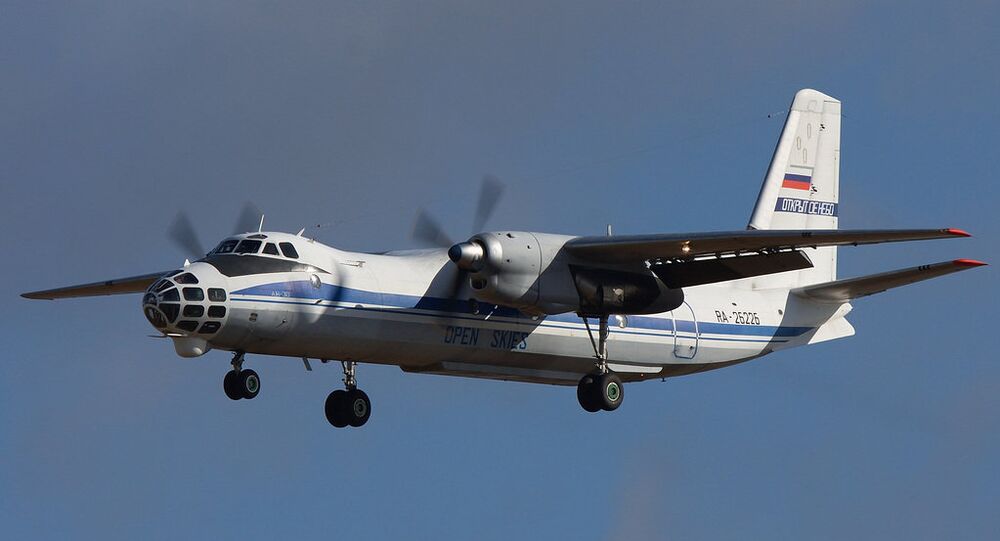 Russia to Carry Out Observation Flight Over UK

Russian aircraft will carry out an observation flight over the United Kingdom under the Treaty on Open Skies.

"As part of the international Open Skies Treaty, Russia is planning to carry out an observation flight of a Russian An-30B plane over the territory of the United Kingdom. An observation flight with a maximum range of up to 2,400 kilometers [1,491 miles] will be carried out during the period from June 13 to 17 from the Brize Norton Air Base," Ryzhkov said.

The official added that the flight would be carried out along the coordinated route with UK experts on board controlling the use of observation equipment and fulfillment of the treaty’s provisions.

According to Ryzhkov, this observation flight would be the 21st one conducted by the Russian side in 2017 under the treaty.