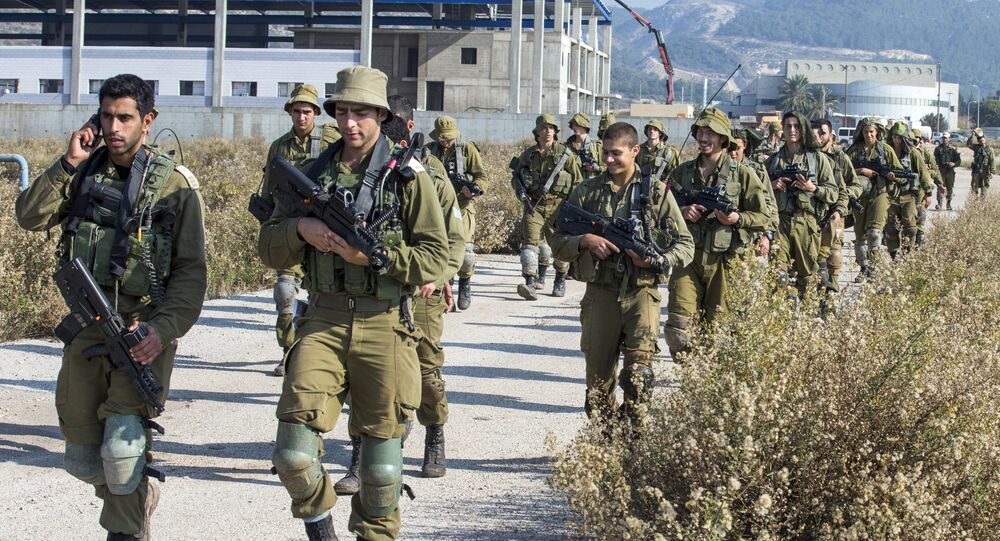 Hundreds of Israeli commandos are headed to Cyprus as the two countries prepare to start a large-scale, week-long military drill Sunday.

© Sputnik / Alexei Danichev
Cyprus, Russia Should Cooperate in Technology Field - Cyprus Investment Agency
About 400 Israeli commandos are on their way to the divided island to take part in what local media are calling the largest military exercise ever to be undertaken between the Israelis and the Greek Cypriots. This will be the first time this many Israeli soldiers have traveled to Cyprus.

Neither the Israeli Defense Forces nor the adviser to Cyprus Defense Minister Maro Theodotou have commented on the exercises, but according to Cyprus Mail, the local daily, the military exercise will start Sunday and will focus mainly on occupying and liberating villages in the mountainous region of the island, the Troodos Mountains. Some of the mountains rise up to 2,000 meters above sea level.

Israeli newspaper Haaretz also learned that the exercise is going to involve "sqaudrons of Black Hawk helicopters." The Israeli newspaper speculates that the Troodos Mountains were chosen because they have similarities with mountainous regions around Israel.

It is probably safe to speculate that it is the high mountains of Israel's northern neighbor, Lebanon, that Israel wants to master. Rumblings of a coming conflict with Hezbollah have been in the air for weeks now.

The exercise has already caused a sharp negative reaction from Turkey, according to the Jerusalem Post. Turkey, which used to conduct joint military exercises with Israel before 2011, when relations between the two countries deteriorated following an Israeli attack on a Turkish aid convoy, announced that it would be holding its own military exercise within Northern Cyprus's exclusive economic zone (EEZ) southwest of the town of Paphos. The self-declared state of Northern Cyprus is recognized only by Turkey.

Cyprus's government has already filed a formal complaint regarding Turkish military exercise to the United Nations, according to the Cyprus Mail.

The upcoming Israeli-Cypriot exercises come in the wake of the earlier three-day military exercise, ‘Onisilos-Gideon,' which took place this March and focused mainly on air forces and air defense, the newspaper reports.

UN Admits Collapse of Its Shuttle Diplomacy in Cyprus Settlement