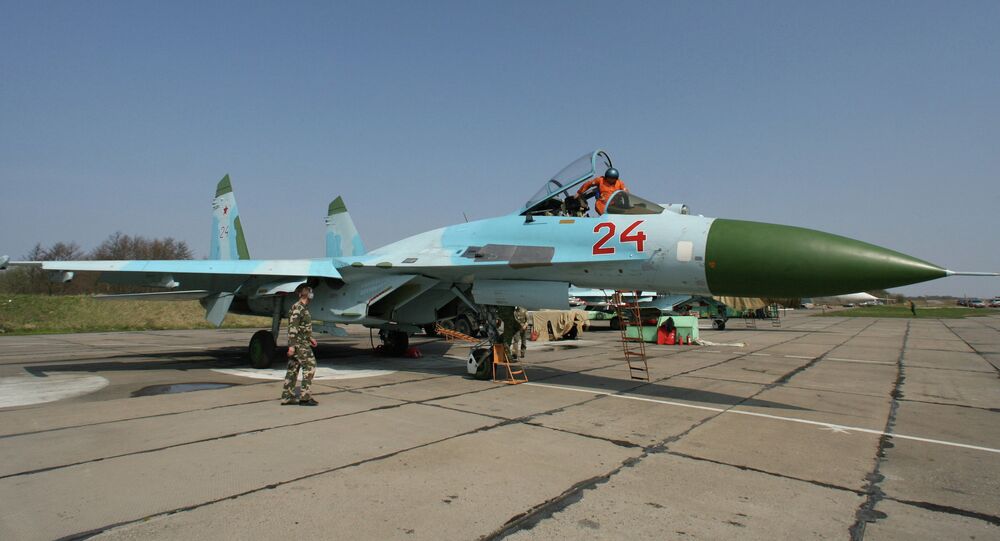 Russia conducted a safe and routine intercept of a US aircraft over the Baltic Sea on Friday, US Department of Defense spokesperson Capt. Jeff Davis said on Friday.

WASHINGTON (Sputnik) — The intercept took place during the BALTOPS drills.

"There was a routine and safe intercept that occurred during that [BALTOPS exercise]. This was not one we believe falls into the category of unsafe," Davis said.

© Sputnik / Sergey Guneev
Fine Catch: Russian Su-27 Fighter Jet Intercepts US B-52 Strategic Bomber Over Baltics
On June 6, the Russian Defense Ministry said it scrambled a Su-27 air superiority fighter over the Baltics to to intercept and escort a US B-52 strategic bomber that approached its borders.

On June 1, the naval exercises, dubbed Baltic Operations (BALTOPS), the largest ones held by NATO in the region, kicked off in the Polish northern port city of Szczecin. Twelve NATO states, including Belgium, Denmark, Estonia, France, Germany, Latvia, Lithuania, the Netherlands, Norway, Poland, the United Kingdom and the United States, as well as two non-alliance countries namely Finland and Sweden, participate in the drills.