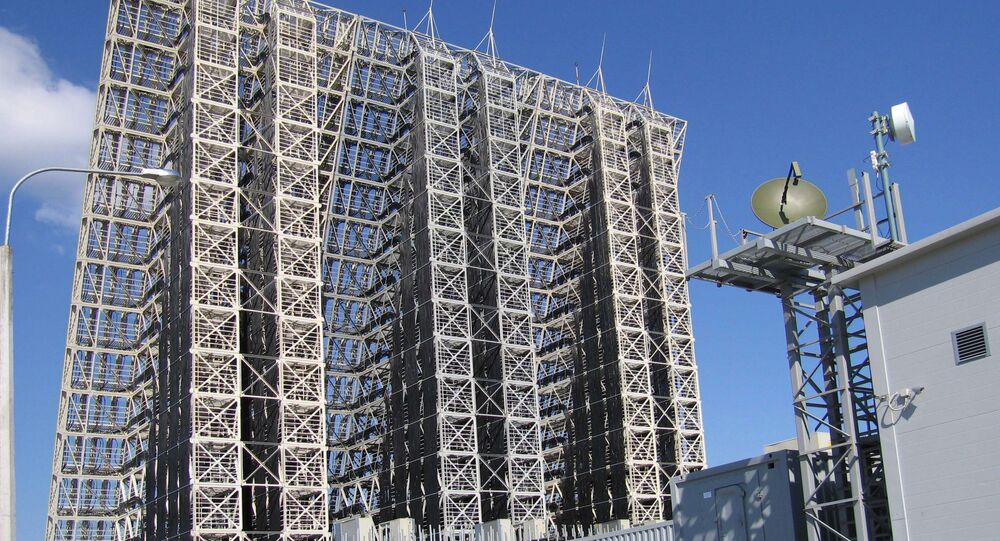 © Photo : YouTube/Science and technology
Race for Hypersonic Superiority: Russia Over Half-a-Decade Ahead of the US
On Tuesday, Shoigu arrived in the town of Yeniseysk to visit Voronezh-DM early-warning radar station.

The station has a range of up to 10,000 kilometers (6213 miles) and is capable of simultaneously tracking 500 objects. The system is able to detecting ballistic, spacecraft and aerodynamic objects including ballistic and cruise missiles.

Similar systems have been installed in Russia's regions of Leningrad, Kaliningrad and Irkutsk.