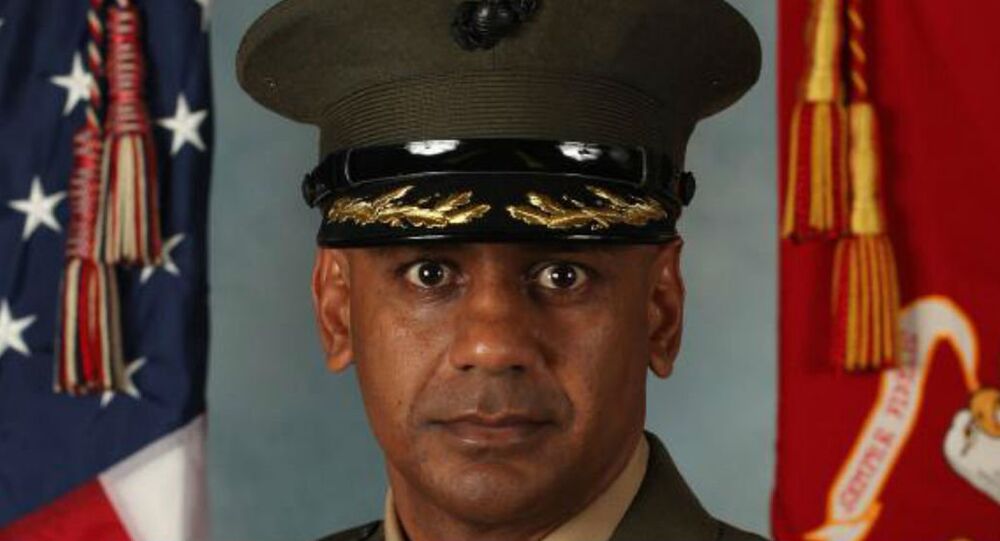 US Marines Boot Camp Commander in Court Over Hazing Scandal

A handful of hazing incidents at the US Marine Corps training base in Beaufort, South Carolina have led to the dismissal and subsequent legal hearing of former boot camp commander Joshua Kissoon.

Kissoon was originally ousted from his post on March 31 of last year, according to Military.com. The former lieutenant colonel may only be the first of many dominoes to fall, however. Investigations into the 3rd Recruit Training Battalion have also implicated 15 drill instructors and five more commanding officers.

USMC officials told Military.com that Kissoon’s hearing on Monday in Quantico, Virginia would assess allegations of failing to adhere to orders, making false statements on the record and acting in ways inconsistent with the Marines’ standard for general officers.

Strangely enough, on March 18 a 20-year-old Muslim recruit by the name of Raheel Saddiqui committed suicide at the base. The Marines told Military.com that the decision to remove Kissoon had been made one day prior to Siddiqui’s death, but this doesn’t explain why the Marine Corps waited to notify the officer of his removal.

Last month, Sididiqui’s drill instructor, Gunnery Sgt. Joseph Felix, faced general court-martial on for mistreatment and verbal abuse that included calling the deceased Michigan resident a terrorist. The attorney representing the young man’s family told USA Today, "The physical findings on Raheel’s body tell a story of torture, abuse and suffering … despite facts and evidentiary material to the contrary, there are no apparent charges of assault, and no consideration of manslaughter or murder at this time."

Five other drill instructors have been charged in addition to Felix, but Kissoon is the first officer to face trial over alleged abuses at the base.