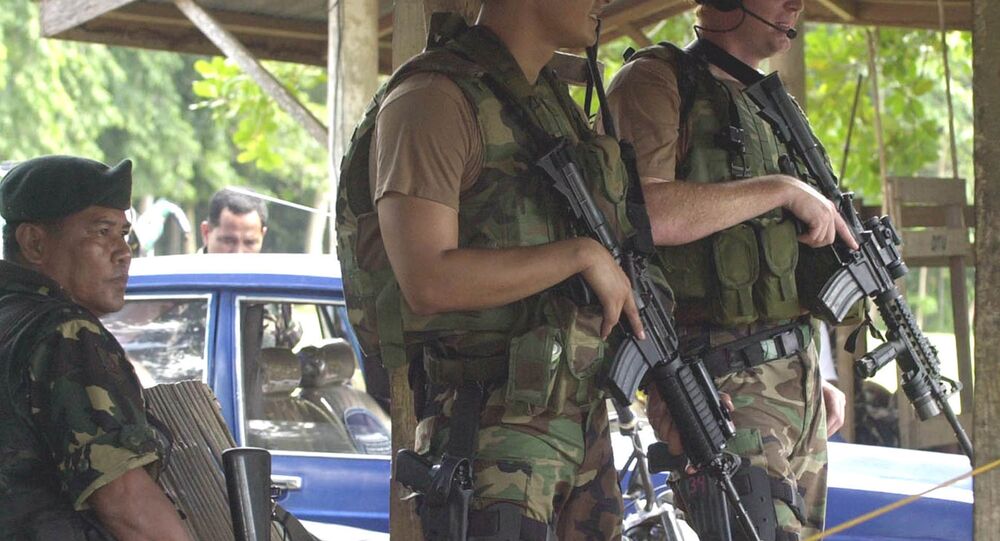 Seeking to get an estimate on lead time and cost to purchase 10,000 new assault rifles that shoot bigger bullets, the US Army on May 31 put out a bid for a powerful 7.62mm automatic weapon.

Weapons procurement staff for the US Army, seeking a new and much more powerful 7.62mm bullet automatic assault rifle, have posted a request for information (RFI) to "identify sources for a combat rifle system," according to Military.com.

At a Congressional hearing last week, Army Chief of Staff General Mark Milley claimed that his branch's M4 carbine, sporting a 5.56mm shell, cannot penetrate modern body armor, and detailed that he intended to arm infantry units with weapons that could shoot a larger bullet.

The current M4 infantry weapon is, according to Military.com, a "gas operated, air cooled, magazine fed, selective rate, shoulder fired weapon with a collapsible stock," and is the standard gun for almost all US soldiers.

The new Interim Combat Service Rifle will use technology similar to the existing M4, however it must also fire the larger rounds and, according to the RFI, be able to use either a 16- or a 20-inch barrel, implement a "collapsible buttstock," and load a detachable 20 round magazine.

All that gas-powered, air-cooled lethality must also come in at under 12 pounds unloaded, and with no optical attachment.

The new gun, which must be able to consistently penetrate anything similar to US military-issue rifle armor, must also already be on the market.

"The rifle must be a Commercial Off The Shelf (COTS) system readily available for purchase today. Modified or customized systems are not being considered," according to the RFI.

This is not the only recent attempt by the US Army to upgrade their infantry weapons as, in 2013, a five-year plan to replace the M4 was shelved, and existing weapons were modified instead.