The People's Democratic Republic of North Korea (DPRK), through its state-run media arm KCNA, accused South Korea of invading Pyongyang airspace through the use of surveillance drones. 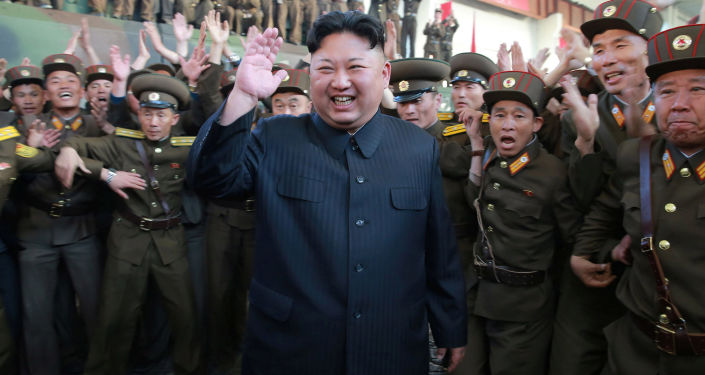 Seoul responded that KCNA's Saturday accusations were "untrue," adding that the HERON UAV, one of three purchased from Israel at approximately $10 million apiece, remained within South Korean borders and was involved in a "normal" operation that was deployed "as planned."

KCNA accusations detailed that the South Korean HERON entered the DPRK western border area a total of four times between 7:46 a.m. and 8:40 p.m. on Friday, cited by Yonhap.

The DPRK alleged that the violation took place as four US Global Hawk spy drones and some US 100 military personnel arrived in Japan's Yokota Air Base on what Pyongyang suggested was a pretext of avoiding inclement weather in the region.

The KCNA allegations included the warning that military provocations would be met with a "merciless retaliatory response."

Increased ballistic missile testing by Pyongyang has put the region on edge, as the US and its allies, alongside China and Russia, have urged the DPRK to end its continuing weapons development.