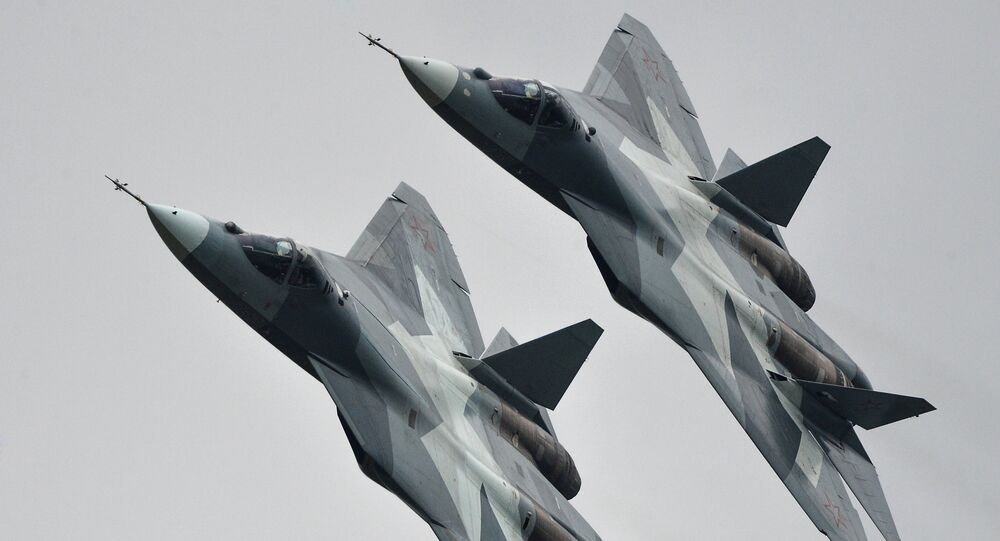 The S-500 is a new generation surface-to-air missile system with a range of 400-600 kilometers (250-370 miles), designed for intercepting and destroying intercontinental ballistic missiles, as well as hypersonic cruise missiles and aircraft.

"Troop deliveries of the T-50 advanced frontline aviation airborne complex [are scheduled] as of 2019, and in 2020 the S-500 air defense system will increase the efficiency of the fight against modern means of air and space attack," Shoigu told lawmakers.