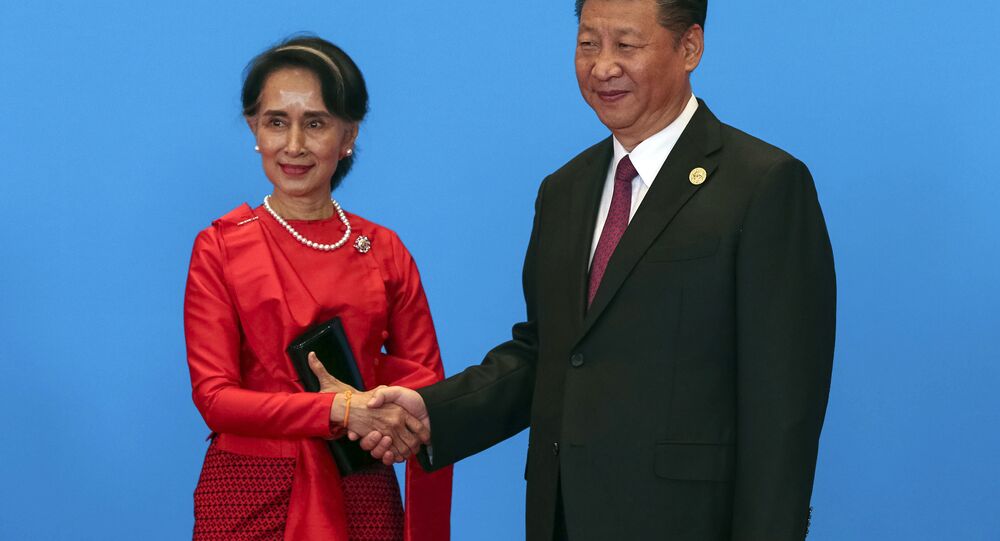 In an era of increased cooperation among the countries comprising southeast and central Asia, Myanmar has joined with China to stage a series of unprecedented naval drills.

The ships arrived in the southern coastal city of Yangon, about 220 miles south of the country's capital city of Nay Pyi Taw on Thursday, for a four-day set of maritime exercises in the Gulf of Mottama, in the Andaman Sea, according to a Chinese defense ministry spokesperson.

The ministry website claimed that strategic communication and deeper cooperation between Nay Pyi Taw and Beijing would be strengthened by the move, as well as making it possible to foster peace and stability in the region, as reported by Reuters.

Two Myanmar warships, the F11 Aung Zeya and the UMS Anawrahta (771), are participating in the exercises for Nay Pyi Taw.

Beijing enjoyed close relations with Myanmar's previous military-run government, and has closely observed the country's transition to a form of civilian democracy.