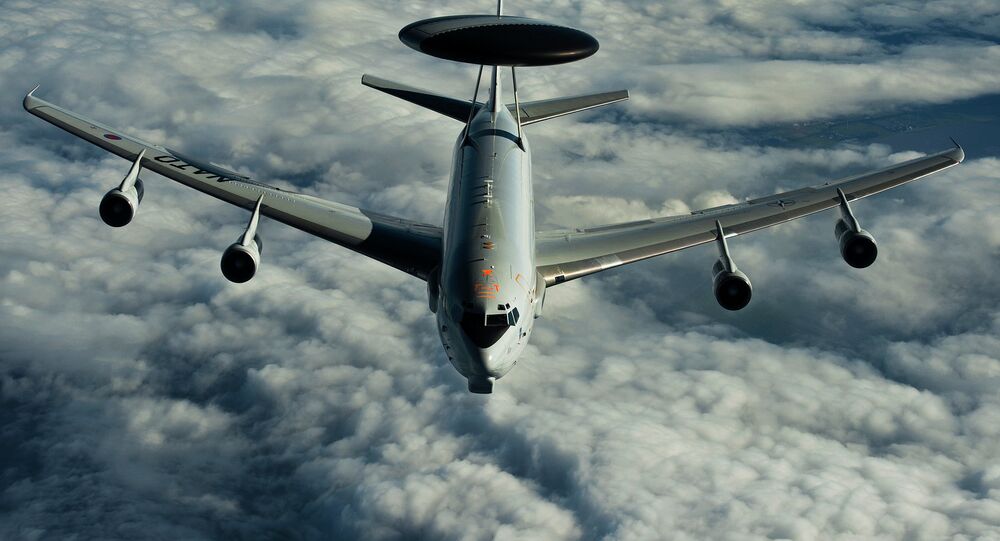 NATO Not Debating Withdrawal of AWACS Aircraft From Turkish Base - Berlin

NATO is not discussing the possibility of pulling out aircraft equipped with Airborne Warning and Control System (AWACS) from the Turkish base in the town of Konya, the decision should be made by the alliance, not unilaterally, Steffen Seibert, the spokesman for the German government, said Friday.

BERLIN (Sputnik) — According to media reports, German Chancellor Angela Merkel suggested on Monday that Germany might move its troops to another country, potentially Jordan, after German officials were denied permission to visit the Incirlik base in Turkey.

"The mission of NATO aircraft equipped with AWACS system is a mission for all of NATO, it is not a national mission… The decision on the AWACS mission in Konya may only be made by NATO, there is no discussion on the withdrawal of the AWACS aircraft from Konya," Seibert said.

On Thursday, NATO Secretary General Jens Stoltenberg said that the alliance was not interfering into dispute over access to bases and hoping for Turkey and Germany to find solution.

Incirlik is one of the key NATO and US bases in the region, hosting the aircraft and the international coalition fighting the Islamic State terror group (banned in Russia).