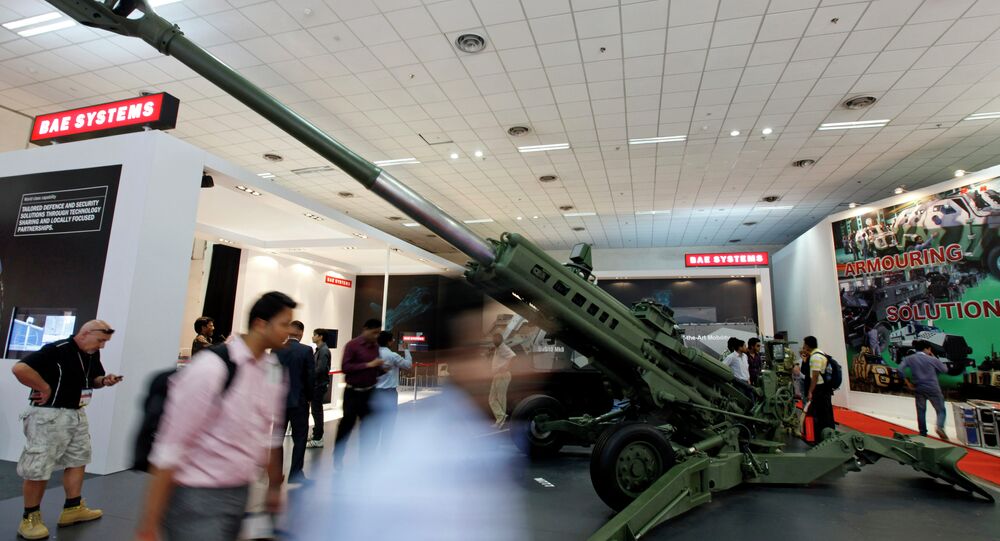 The first batch of 155-mm lightweight field M777 howitzers has been was delivered to India on Thursday under a deal with the United States, even though deliveries were only scheduled to begin in June.

NEW DELHI (Sputnik) — On January 12, the UK BAE Systems security and defense company received the US Defense Department’s contract to provide 145 M777 howitzers to the Indian military under the US-Indian deal, signed in November 2016.

© East News / Arun Sankar K
Indian Student Builds World’s Smallest Satellite For NASA
The NDTV broadcaster specified that two out of the 25 already assembled M777 howitzers had already arrived in India. The remaining 120 guns will be imported in parts and assembled on Indian territory.

Earlier in the day, the broadcaster quoted the BAE spokesman as saying that the first howitzers would be delivered to India this weekend. The spokesman also noted that BAE Systems planned to continue its support of US efforts to integrate the M777 howitzers in India’s army as part of its modernization program.

This is the first time in the past 30 years that the Indian army will receive howitzers since the purchase of the artillery from the Swedish Bofors arms manufacturing company.

India to Buy 145 M777 Howitzers From US - Defense Ministry