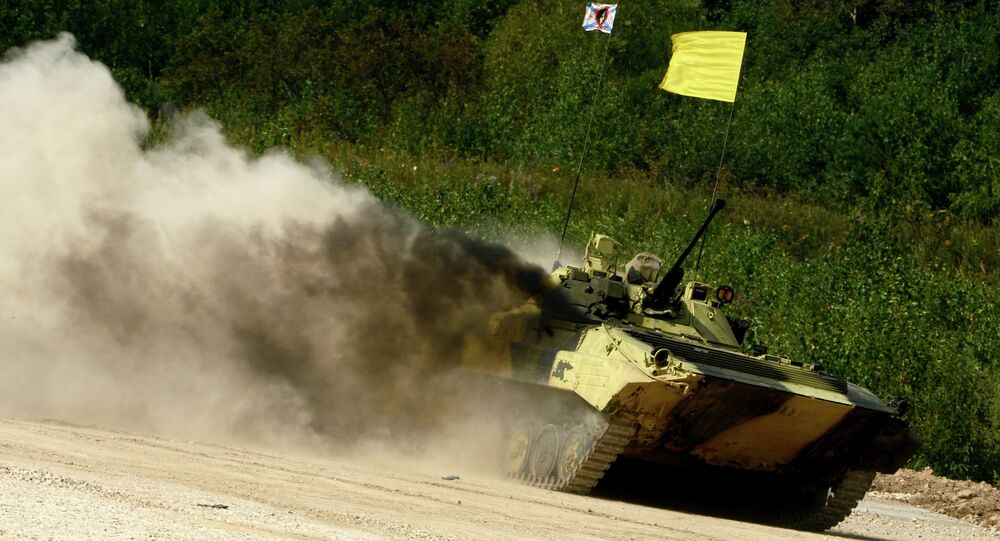 "The interest in the games is very high and the number of countries and teams is increasing every year. To the date, 28 countries, including Russia, have confirmed their participation in the games, more than 120 teams will be represented in various competitions," Gorbatenko said during a meeting with foreign military attaches from 32 countries.

He also noted that the final list of  participants has not yet been determined, with another 16 countries that had previously expressed their interest have not yet made a final decision.

© Sputnik / Sputnik
Russian Northern Fleet to Participate in 26 International Army Games - Spokesman
"In total, 11 competitions out of 28 will be held on the territory of foreign states. We are accepting applications for participation in the games until July 1. Initially, invitations were sent to 73 countries, including NATO countries," Gorbatenko added.

The upcoming games will see Indian tank crews bring their own T-90 tanks to participate in Tank Biathlon, which will be held in the framework of the games, for the first time.

"India will participate in the Tank Biathlon for the first time, on its own vehicles, the T-90 tanks. Belarus will perform on four of its T-72 tanks, which underwent a deep modernization. Also, traditionally, China participates in all competitions using its own vehicles," Gorbatenko said.

He noted that the remaining participants will receive Russian T-72 tanks.

Last year's event, hosted by Russia and Kazakhstan, featured competitions in 23 disciplines and teams from 19 countries.