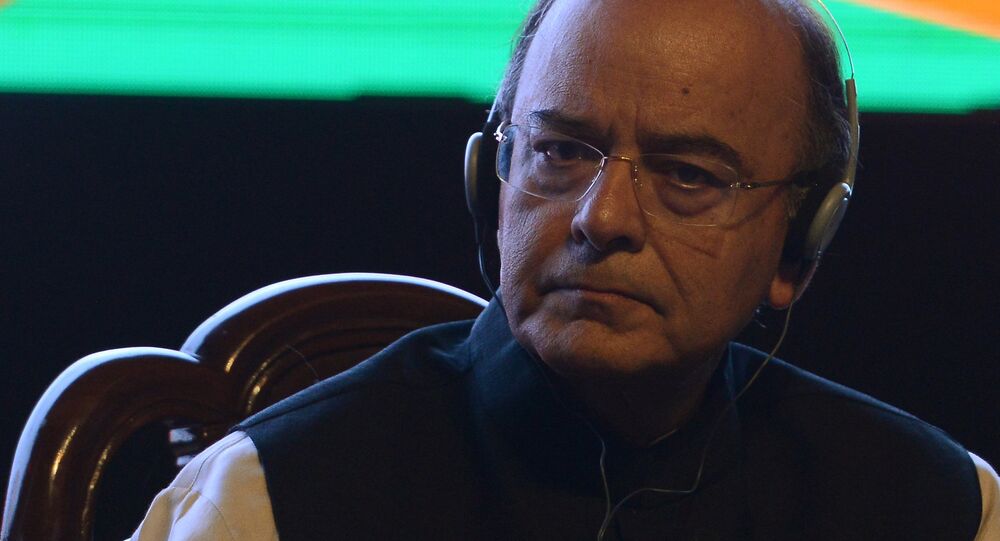 India is set to boost its military ties with Japan and is interested in sourcing defense technologies, especially for local production. Experts agreed that while India needs to diversify its strategic cooperation, Russia will still remain the most dependable partner for sourcing defense tech and hardware.

"India and Japan share a very strong relationship between (their) defense forces and the two nations will pursue strategic partnership for regional peace and stability. There have been training and naval exercises. There is a lot of cooperation that takes place," PTI quoted him as saying in Tokyo.

Experts said India is right to seek new avenues of cooperation with strategic allies like Japan.

"The China factor is too big to be ignored by both India and Japan. We already have very robust trade ties with Japan. They are present in key sectors in India right from the humble beginnings of the 1980s with Maruti Suzuki, India's largest selling car brand. Japan has invested a lot in Indian infrastructure projects as well. Their ties too with China can't be said to be very cordial. It makes sense for us to join hands," Nandan Unnikrishnan, Vice-President, at the New Delhi-based Observer Research Foundation told Sputnik.

"Simply put, Japan lacks an industry-military-complex on a scale like Russia, which rivals even the US in defense production and tech superiority. And, time and again, Russia has proved its dependability whether it is nuclear or other high-tech defense industries. India also must not miss the fact that Japan's constitution till this date makes it a Pacifist nation although PM Shinzo Abe is making efforts to change that," Unnikrishnan said.

Jaitley, who is also India's finance minister, was on a three-day visit to Japan where he attended an annual meeting of the Asian Development Bank and investor meets.

Jaitley welcomed the planned trilateral naval exercise among the US, India and Japan in July as a way of strengthening cooperation in the Asia-Pacific.