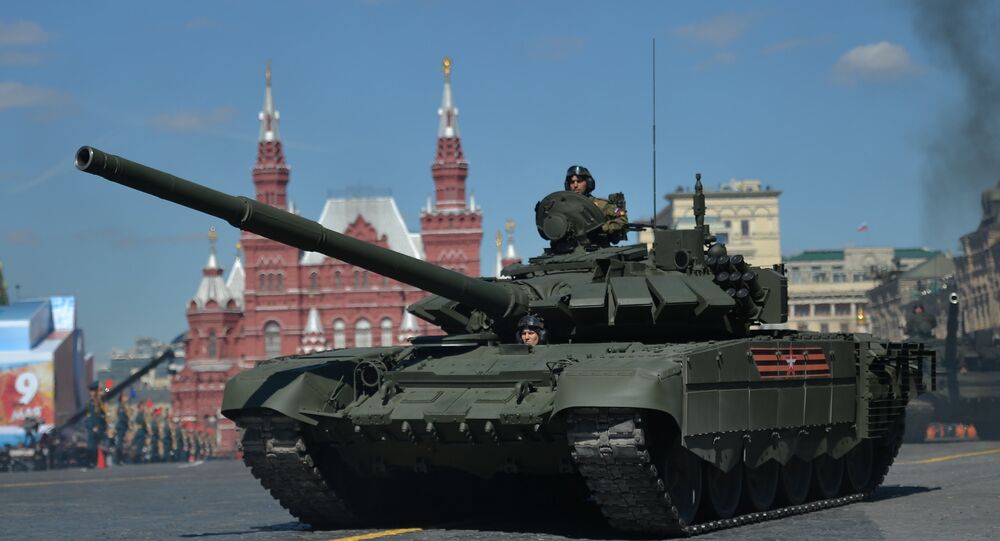 According to the district's press service, the new tanks have been equipped with more powerful engines and improved weapons systems, as well as with a new digitized targeting system and advanced armor protection.

"A new batch of modernized T-72B3 tanks has entered service with the Western Military District. Some 20 vehicles that have been modernized and passed control tests will join the ranks of a First Tank Army's motorized infantry division," the district’s press service said in a statement.

According to the statement, one of the army's divisions has been fully equipped with the advanced vehicles, which has doubled its fire power.

The T-72B3M, also known as the T-72B4, is an upgraded version of the T-72B3 which is the latest modernized version of the Russian-made main battle tank T-72. The T-72B3M is protected with the new Relikt explosive reactive armor. A new gun was added including an upgraded stabilization system and auto loader. It was showcased during the Victory Day military parade in Moscow on May 9.