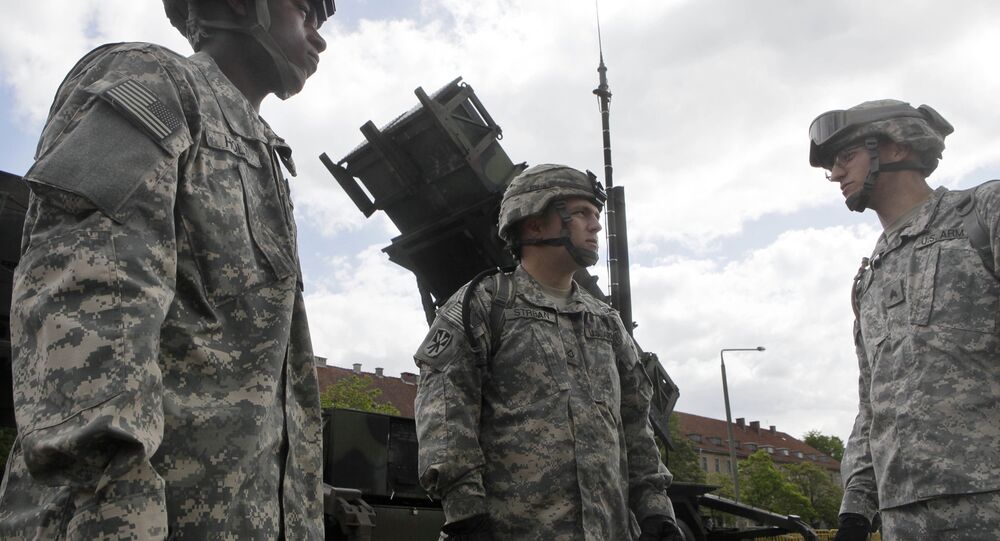 The US has indicated it will be paying close attention when Moscow conducts military drills in August and September in western Russia, including in Kaliningrad, a Russian province nestled between Lithuania and Poland along the Baltic Sea.

As many as 70,000 to 100,000 Russian ground forces will mobilize in various areas to prepare for the possibility of conflict with NATO. In the middle of these exercises, the US will take over air policing responsibilities in Lithuania to monitor and observe troop movements, Stars and Stripes reported. Troop drills will also be conducted in Belarus.

“Any buildup like that is simply destabilizing,” US Defense Secretary James Mattis said of the drills in comments made Wednesday in Vilnius.

One concern among US defense officials is that the war games will give Moscow an opportunity to make significant changes to missile installments throughout the region, including upgrading them with Iskander ballistic missile systems. Theoretically, the Iskanders could be armed with nuclear warheads for short-range targets up to 100 miles away.

The Iskander defense system has been stationed in Kaliningrad in the past for temporary deployments. If it goes back on the chessboard in Kaliningrad, the US may respond by stationing Lockheed Martin Patriot missile systems in European countries that have requested them, to deter the “threat.”

“I would just say I have too much respect for the Russian army to think they actually believe there’s any offensive capability,” Mattis said of the NATO and US forces currently stationed in Europe. Mattis insisted troop deployments in Poland and Lithuania are merely “defensive systems.”

Moscow has repeatedly stressed that it would never attack any of NATO member states. Kremlin spokesman Dmitry Peskov responded to the report by calling it a result of a foreign-imposed "hysterical Russophobia," which undermines the interests of Lithuania's own population.

The US worry might be slightly more petty. Pentagon officials fear that new Russian military technology in Kaliningrad could disrupt radar operations and ultimately scale back US and NATO military operations near Poland and the Baltic states of Estonia, Latvia and Lithuania.