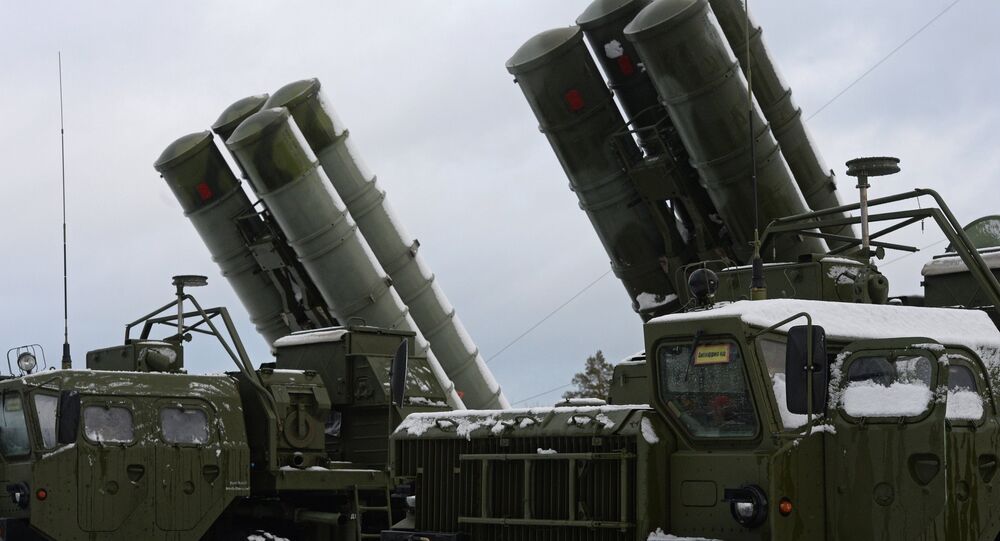 Talks with Russia on deliveries of S-400 air defense systems to Turkey are at final stages, but Ankara still aims to manufacture its own components for such systems, Turkish Defense Minister Fikri Isik said Wednesday.

© Sputnik / Sergey Malgavko
Purchase of S-400 From Russia 'Might Signal Turkey's Estrangement From NATO'
ANKARA (Sputnik) — Russia and Turkey have been engaged in talks on the S-400 deal since 2016. In March, Sergey Chemezov, CEO of the state-owned Russian corporation Rostec, confirmed that Ankara was willing to buy the S-400 if Moscow provides a loan.

"Negotiations with Russia on the S-400 have reached a mature stage, only technical details are remaining. When we agree on a price, we will submit it to our president, and a decision will be made," Isik said in an interview with Turkey's NTV television.

"[However], our main goal, against which no one can speak, is to produce our own components for an air defense system. And we have started a serious work in this direction," Isik stressed.

On April 28, Turkish Foreign Minister Mevlut Cavusoglu said Moscow and Ankara had reached an agreement on the purchase of the S-400 air defense systems with the negotiations on joint production and the prices being underway.

Erdogan, Putin May Discuss Delivery of S-400 During Upcoming Meeting