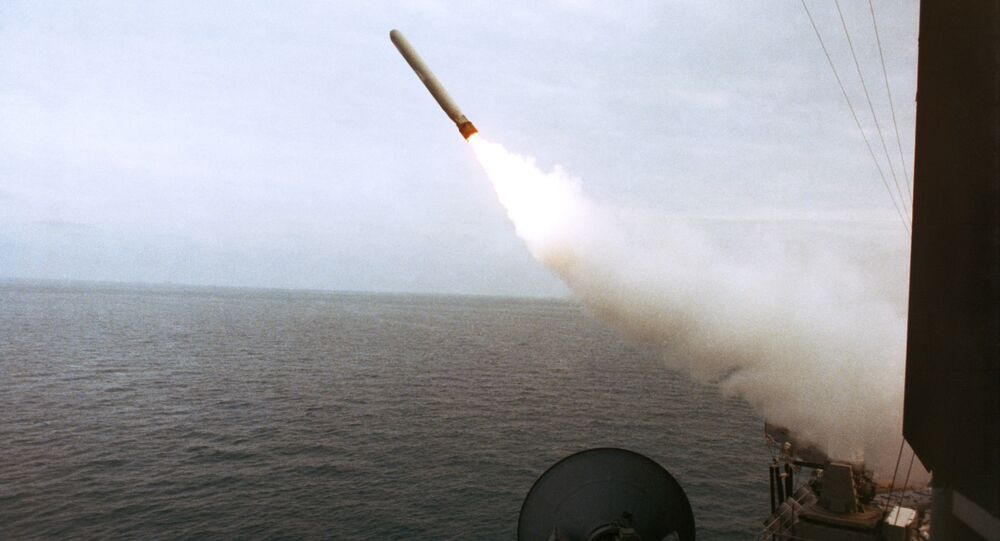 Japanese Prime Minister Shinzo Abe is continuing Japan’s pivot from a pacifist security policy to a more active defense posture. Abe is eyeing the addition of land-attack Tomahawk missiles to neutralize the threat of a missile attack from North Korea, according to the Sankei Shimbun Japanese newspaper.

Tomahawks have evolved to be used for long-range targets, though earlier versions were mainly for short-range attacks. Multiple published reports indicate North Korea has up to 200 Rondong medium-range missiles; the country’s military may also have as many as 60 nuclear warheads by 2020, according to nuclear physicist David Albright, president at the Institute for Science and International Security and former UN weapons inspector.

To deal with this threat possibility, Tokyo wants to be able to destroy warheads before they even get into the air, and to take out missile launch platforms. It’s not clear how many Tomahawk missiles Japan is looking to acquire, but they would likely coordinate well with Japan’s Aegis missile destroyers, which can accommodate Tomahawk launches.

If Japan makes this deal it would constitute a “major change in the country’s security policy,” Popular Mechanics reported. Japan maintains only a self-defense force, but getting these missiles would render the country more of an offensive threat to its neighbors.

Japan has no shortage of potential conflicts. In the East China Sea, Tokyo and Beijing have long been at odds over two islands. And, of course, across the Sea of Japan, a rogue nuclear power exists in North Korea.

If North Korea were to attempt a nuclear attack, Japanese drones would spy on the missile fueling process, which takes several hours, and Japan could send pre-emptive Tomahawk precision missiles into the battlespace to strike first.