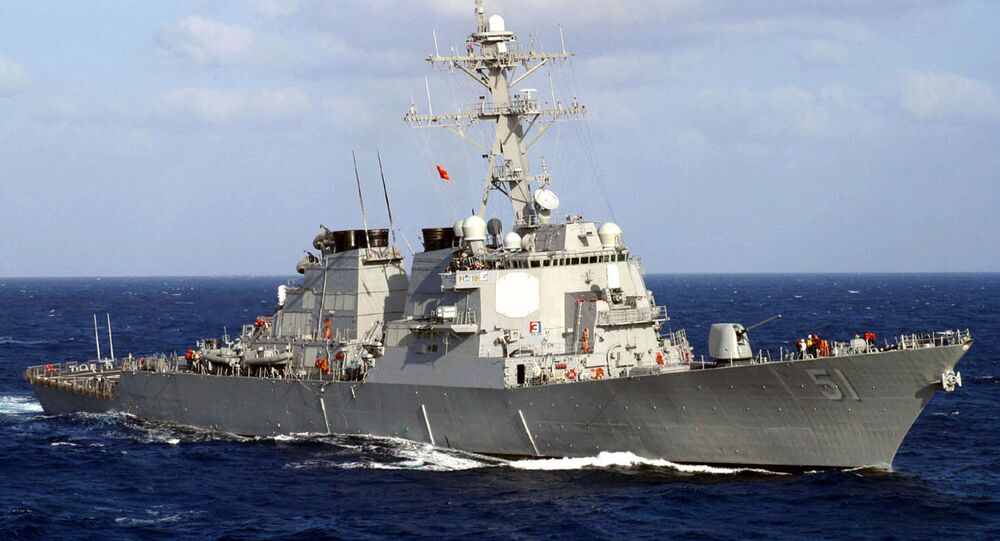 The US Navy said that the US guided missile destroyer Oscar Austin has entered the Black Sea.

"The Arleigh Burke-class guided-missile destroyer USS Oscar Austin (DDG 79) entered the Black Sea, May 5, in order to conduct maritime security operations and enhance capability and interoperability with allies and partners in the region," the release stated on Friday.

The Oscar Austin will conduct the maritime operations in support of NATO allies in Eastern Europe as part of Operation Atlantic Resolve, the release explained.

"The US Navy routinely operates in the Black Sea consistent with the Montreux Convention and in accordance with international law," the release added.

The Black Sea is part of the US Navy's 6th Fleet area of operations.