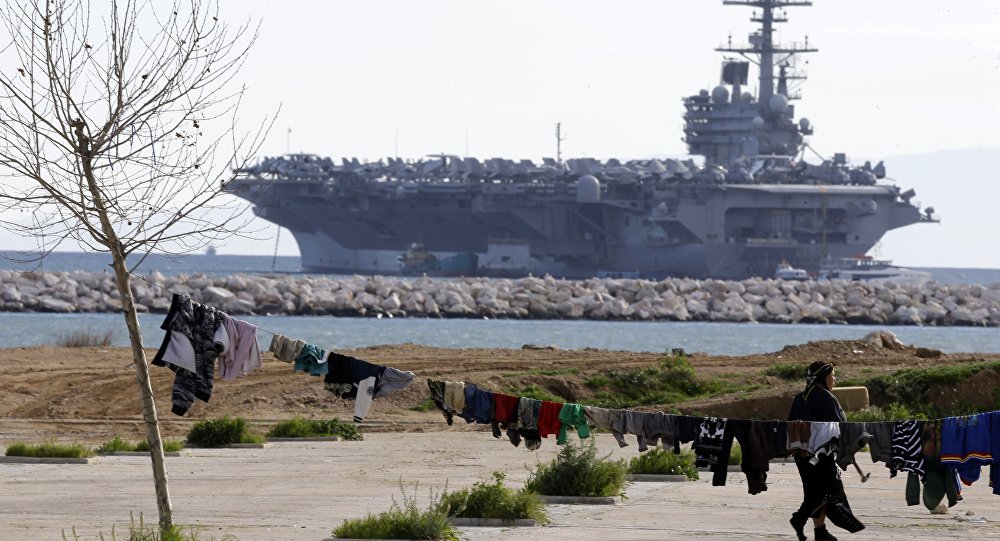 As US vessels launch airstrikes against Daesh in Syria and Iraq from the USS George H. W. Bush and its strike group, Iranian surveillance drones have become a regular nuisance.

An Iranian drone was first reported to have flown over a US vessel in January 2016, when an unmanned aerial spy vehicle flew over the USS Harry S. Truman and the French carrier Charles DeGaulle. The craft was determined to be of no threat after a Navy MH-60 helicopter was dispatched to investigate.

The Danish frigate Peter Willemoes, which along with other escort ships has been with the Bush and its group since January help shore up the vessel’s defenses. The carrier also has its own built-in defense systems. 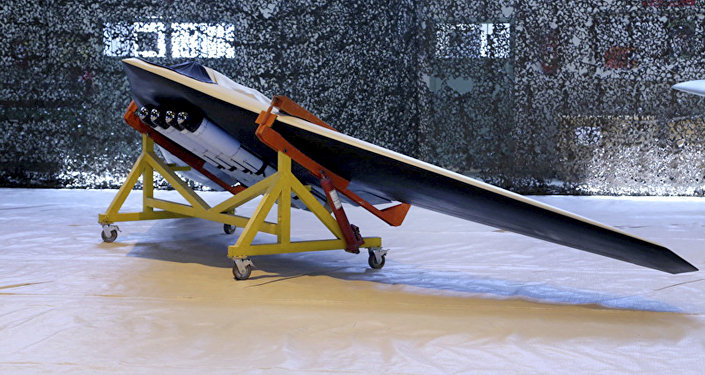 The Bush’s commanding officer, Capt. Will Pennington, told Military.com, "That is a capability that the entire world is getting, and Iran is no different … These aren't small, radio-controlled drones. They're reconnaissance."

Pennington said that now Iranian UAVs are being detected almost daily, and that crewmembers employ a number of tactics to keep them at bay, saying, "We almost always have a substantial heads-up … and then we have a series of procedures that we train to that gradually, or not gradually, escalate our defensive position and our level of readiness."

Outside of an incident in March when Iranian fast-attack boats headed toward the Bush as it made its way to the Persian Gulf through the Strait of Hormuz, the encounters between US and Iranian vessels have been cordial, but Pennington and officials on board remain on alert.

After the March incident, The National quoted Rear Admiral Kenneth Whitesell as saying, "It’s unprofessional behaviour, it’s harassment behaviour and it’s something you wouldn’t expect when you’ve got 100 giant vessels per day going through the Strait of Hormuz, and – at least from the flow of oil – the most critical strait in the world … This is their routine behaviour, which in any other area of the world, any other maritime environment, this would be seen as a violation of international law."

He noted that "a number" of Iranian ships with unclear intentions approached the carrier days ago, compelling the ship to launch helicopters ensuring there was no imminent threat. The captain added that even minor encounters have to be taken seriously.

"We have to treat each day as an open mind, and while it's important to categorize patterns, any day could be the day," Pennington explained. "It's important to understand what's routine, but you can't afford to be lackadaisical. You've got to respect the capability that is resident in a country that has demonstrated they're willing to support and participate in bad behavior."

Trump vs. Tehran: 'Ripping Up Iran Deal Would Cause US Credibility to Plummet'