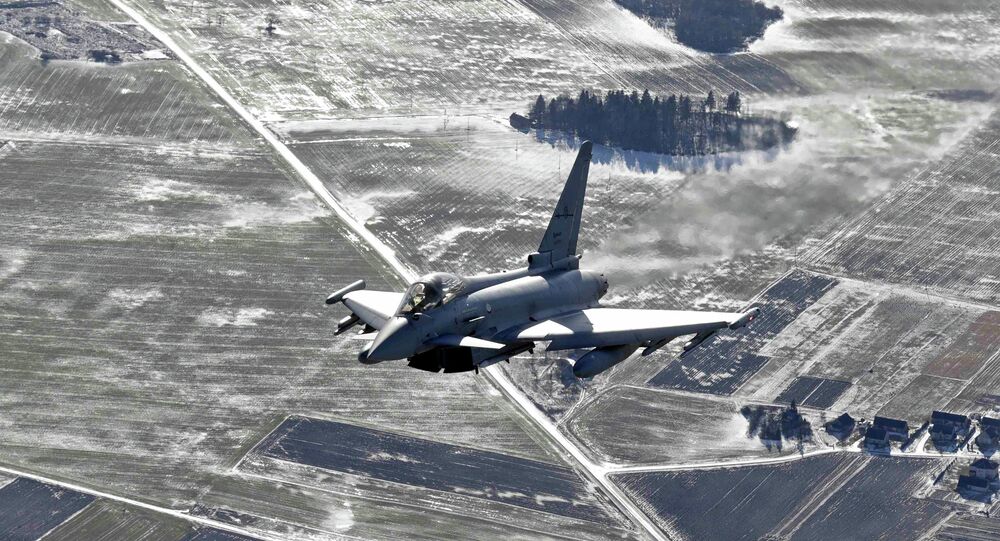 Moscow still hopes that NATO will join the Russian-Finnish activities aimed at the increase of flight security over the Baltic region.

"Our Finnish colleagues proposed to use the project group on the issues of the Baltic Sea, which exists as part of the International Civil Aviation Organization [ICAO], and has already carried out the first session in March with the next session to be held in Helsinki in the end of this month. We hope, that NATO members too will grow into joining this work," Lavrov told reporters answering the question on the progress in the resolution of the issues related to transponders use on military aircraft in flights over the Baltic region.

He noted that Russia supported the initiative of Finnish President Sauli Niinisto on the flights with the turned-on transponders, devices used in aviation to identify planes from the ground, in 2016 and "expanded the relevant approaches by introducing the additional measures to increase flights safety, and proposed this measures at the Russia-NATO session last summer."

"Unfortunately our NATO partners, who had frequently expressed concerns over the aviation safety over the Baltic region, have taken these proposals and reacted in almost six months. They have recently said to us, that they will be ready to discuss our proposals in detail, but this has not happened yet," Lavrov explained.

© REUTERS / Kacper Pempel
Polish President Approves Sending Troops to Romania, Baltic States
The session of the Russia-NATO council during which the Russian side made proposals on the raise of the flights safety, took place in Brussels on June 13, 2016.

In October, Russian President Vladimir Putin said that it was not easy for the Russian military to agree to use the turned on transponders in the flights over the Baltic Sea area in terms of the country's security, however the Defense Ministry, unlike NATO, had found the ways to implement such measures of the flights safety.