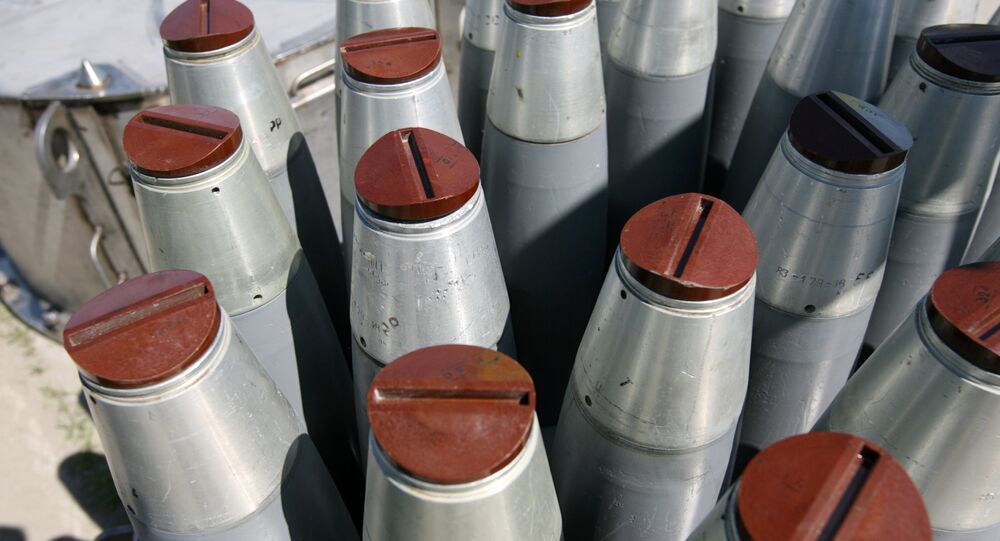 The Australian Defense Force (ADF) has announced that their troops will soon be equipped with infrared sensors meant to detect toxic gas and chemical warfare agents from as far as three miles away.

The devices are known as Second Sight MS stand-offs. They are manufactured by Bertin Technologies, a subsidiary of French engineering company CNIM. According to the company's official website, the machine resembles a tripod-mounted camera and only needs 10 seconds to detect contamination. The entire unit weighs about 22.5 pounds, making it easy to transport.

"With its infrared sensor, [Second Sight MS] shows as an overlay localization of dangerous gases such as toxic industrial gases or chemical warfare agents (nerve gases or vesicants). Second Sight can identify the family of the gas and measure its pathlength concentration," reads the product description. The machine can be carried by soldiers or first responders or installed on a vehicle or rooftop.

"The Second Sight is composed of different modules, providing it with unrivalled flexibility of use and versatility as well as compactness, deployability, and operability," Romain Verollet, with Bertin's Defence & Security division, said in a statement.

Hence it is possible to gain the advantage of early warning of a chemical threat and to gather all the data needed to manage the attack: type of gas, location of source, extent and spread of contamination."

"Another key advantage of our equipment is its ability to detect unexpected chemical threats in an asymmetric warfare scenario, no matter which is the type of gas used or the location of its dispersal."

Neither the ADF nor Bertin revealed how many units the ADF purchased, IHS Janes reported.