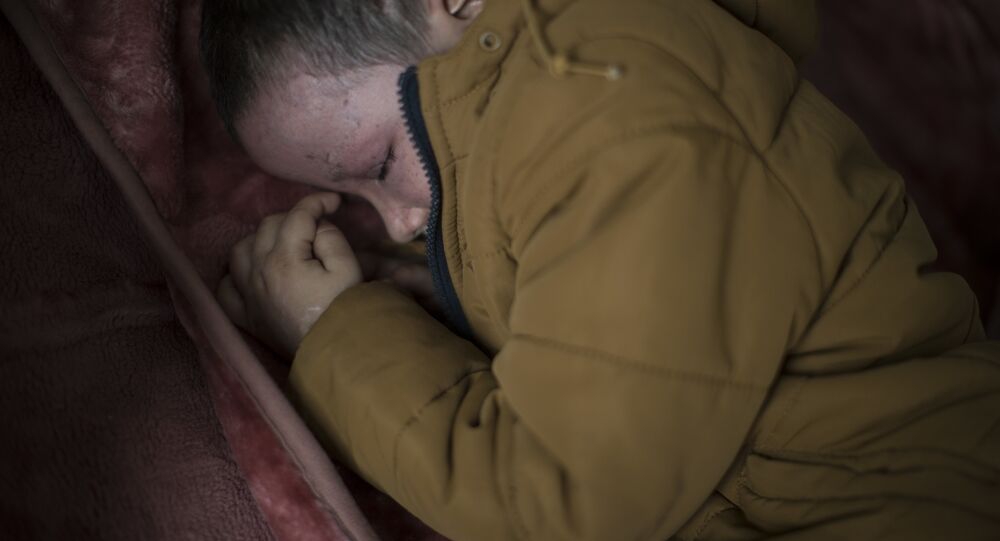 The Pentagon released a statement Sunday acknowledging that since 2014, 352 civilians had been killed in airstrikes made by the US-led coalition in its war against Daesh in Syria and Iraq. It’s a number widely refuted by many sources.

A minimum number of 352 civilians are acknowledged to have been killed in US-led coalition airstrikes since the onset of hostilities in the region, as the Pentagon has gone on the offensive in attempts to counter an increasingly horrifying civilian death toll.

Far below even the most conservative death counts of multiple independent reporters in the area, the US statement, while lauded for its existence, has nonetheless been criticized not only for being far too low, but also for taking far too long to be released.

The Pentagon statement also included an apology: "We regret the unintentional loss of civilian lives… and express our deepest sympathies to the families and others affected by these strikes."

Casualty figures have risen sharply in the wake of the siege of the Iraqi city of Mosul, known to be a Daesh stronghold, as densely populated areas have seen rapidly increasing numbers of bombing runs by US-led forces, especially following the inauguration of US President Donald Trump.

According to UK-based activist organization Syrian Observatory for Human Rights, the 42,234 documented air strikes in the country have resulted in a minimum estimate of some 7,000 civilians killed by the US-led coalition.

Additionally, Airwars, a UK-based non profit, has documented at least 20,997 airstrikes in the war, leading to an estimated minimum 3,164 civilians killed as a result of US-led coalition attacks since 2014.

Keeping counts is hard, particularly without knowing how many bombs the Pentagon has actually dropped in the area, as Human Rights Watch has reported a high degree of difficulty in getting accurate reporting concerning the civilian death toll.

But experts observe that the higher figures are thought to more closely resemble the truth, as the Pentagon has a history of downplaying collateral damage.