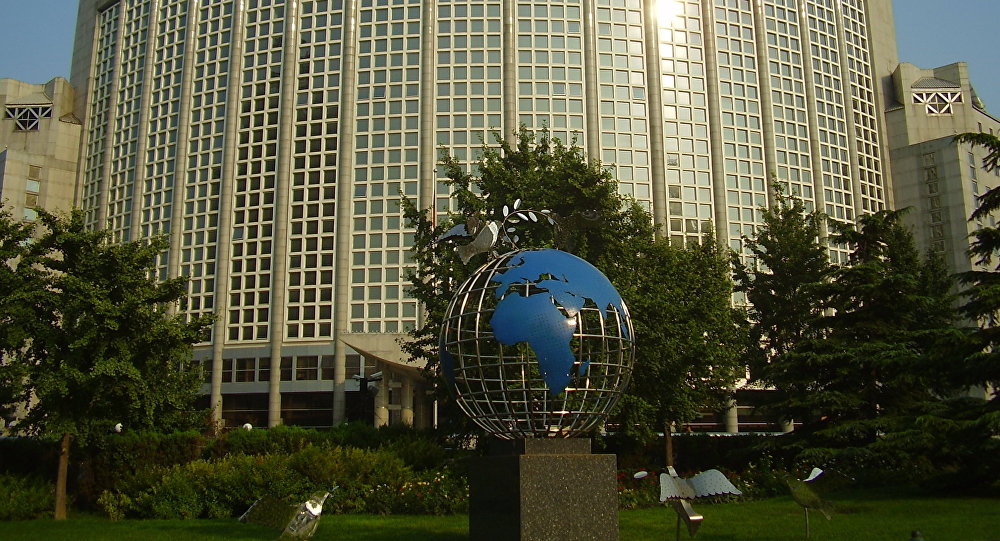 Russian and Chinese deal on a heavy-lift helicopter is almost completed, the head of China's Ministry of Foreign Affairs Department of European-Central Asian Affairs said.

"The joint Russia-China project on development of a heavy-lift helicopter is progressing well, the agreement is expected to be signed, 99 percent of provisions have been agreed on," Gui Congyou told reporters.

A breakthrough in conclusion of the agreement should be expected soon, the Chinese official added.

In May, 2016 the Russian Helicopters, part of the state corporation Rostec, and the Aviation Industry Corporation of China (AVIC) signed a framework cooperation agreement to introduce an advanced heavy-lift helicopter with maximum take-off weight of 38.2 tons.

The demand for the new helicopter in China is reportedly expected to surpass 200 helicopters until the year of 2040. The helicopter will be adapted for an around the clock operation in any type of weather and will be capable to operate in the highlands. The first prototype is supposed to be developed jointly by the Russian Helicopters and the AVIC by 2018.