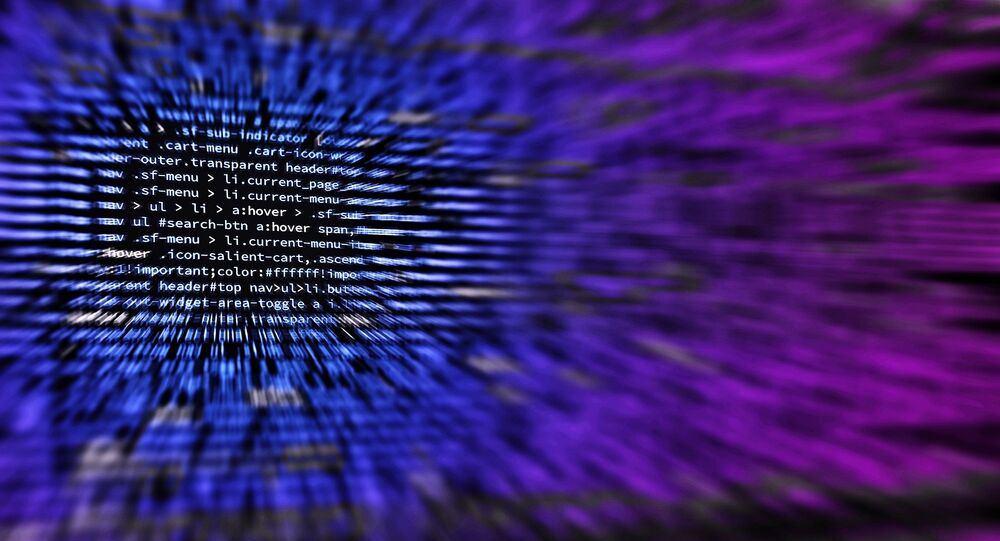 Amid unfounded, yet widely peddled allegations of Russian psy-ops with the intent to influence elections, Denmark has joined the accusers' chorus by claiming Russia has hacked the Danish defense ministry for two years in a row.

© AP Photo / Mindaugas Kulbis
Danish Soldiers in Estonia Urged to Beware Russian 'Honey Traps'
A recent report from the Danish Defense Intelligence Service's unit for cyber security (CFCS) claimed "a foreign player" had spied on Danish authorities and gained access to non-classified documents in 2015 and 2016. While the report did not name the country behind the espionage, Defense Minister Claus Hjort Frederiksen wasted no time claiming it was Russia.

"It is linked to the intelligence services or central elements in the Russian government, and it is a constant battle to keep them away," Claus Hjort Frederiksen told the Danish daily Berlingske, ascribing the hacking to insufficient security around e-mails with non-classified material, something officials had claimed had been improved.

Ken Friis Larsen, Associate Professor at the University of Copenhagen's Computer Science Department, called the attacks "not serious" and compared them with breaking into a military canteen.

"If you need a physical analogy, the hackers may have broken into the canteen and the canteen office in the Armed Forces headquarters. They might have taken the bills, messed up a little and taken different sheets from the office," Ken Friis Larsen told Danish Radio.

© AP Photo / Mindaugas Kulbis
Denmark Braces for Military Buildup Amid Accusations Against Russia
However, this is not the first verbal attack against Russia by Claus Hjort Frederiksen. Earlier this year, Claus Hjort Frederiksen claimed Russia to be the "greatest threat to Denmark's security." According to Hjort Frederiksen's interview with the Danish TV-channel TV2, the Defense and the Foreign Ministry were being probed daily by "hackers from the East" who were allegedly trying to gain access to information about the security of supplies and communication.

"Now I'd like to avoid using strong words, but I'm a bit shocked at how much is being attempted to undermine our democracy," Claus told TV2.

The Defense Intelligence Service previously determined that around a thousand "major attacks" were directed against Denmark annually. Hjort Frederiksen had not a hint of doubt that the attacks were orchestrated by President Vladimir Putin.

"Everything that happens over there is controlled and supervised by the state. They also run a wide-spread network of hackers and trolls who can interfere with social media," Claus Hjort Frederiksen told TV2, pointing the finger at Vladimir Putin without substantiating his allegations.

© REUTERS / TT News Agency/ Soren Andersson
Swedish Prime Minister Rides Tank to Boost Gotland's Image as 'Unsinkable Ship'
According to Claus Hjort Frederiksen, the purpose of the hacker attacks was to weaken the citizens' confidence in the Danish state. More Danes could lose their faith in the state, once the hackers succeeded in obtaining state secrets, interfering with the power supply or disrupting the public services.

Earlier this year, Hjort Fredriksen said that Denmark planned to increase its military expenditure in response to Russia's missile deployment in its Baltic enclave Kaliningrad Oblast, which Copenhagen perceived as a threat.

Allegations against "Russian hackers" are often heard from Western politicians, who nevertheless fail to produce any evidence. Similar statements were made by British MPs after the Brexit referendum, US Democrats who lost the presidential elections and even French presidential candidate Emmanuel Macron. Claims of Russia meddling in the coming elections are also being heard in Germany and Sweden.