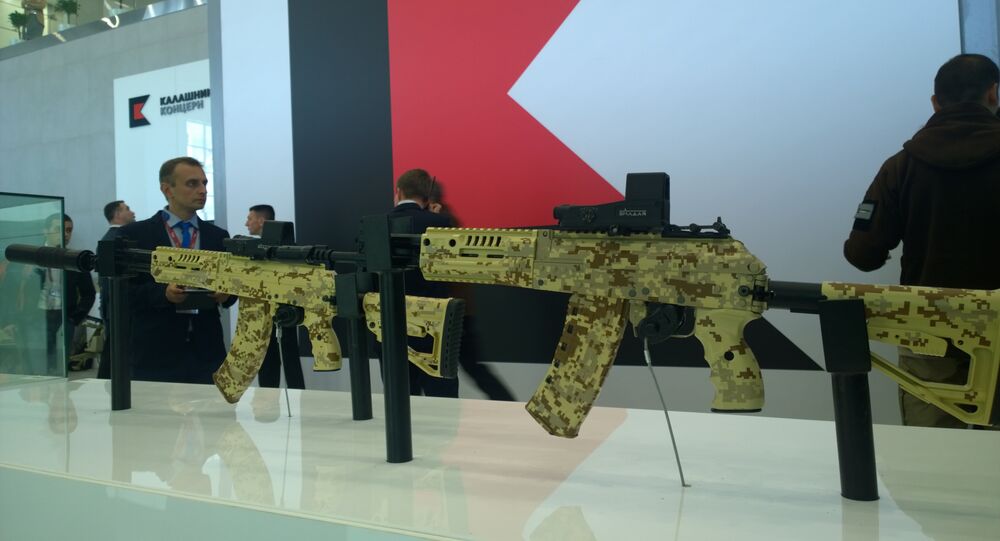 MOSCOW (Sputnik) — In February, it was announced Kalashnikov Concern would increase staff by 1,700, amid a surge in export orders. Russian weapons are regarded as extremely reliable (it famously has a 0.02 error percentage), efficient and combat-proven, and there is much clamor for Kalashnikov goods in overseas markets.

"Military trials of AK-12 and AK-15 will be completed in the second quarter of 2017," Abramov, head of Rostec's armaments cluster, said.

As military expert Igor Korotchenko previously told Sputnik, the US M16 proved unreliable in Afghanistan — US commandos had to rely on AK47s. Kalashnikov Corporation already sells civilian firearms and combat weapons in over 25 countries, including in Europe, Africa and Asia — for instance, Indonesian anti-drug agency BNN has ordered a large shipment of the weapons.

The US military, in particular, is so smitten with the AK47 that it has continued to purchase the firearm via third parties (usually former Warsaw Pact countries), circumventing anti-Russian sanctions in the process. Many countries have sought to clone the weapon, including India, but they never seem to get the formula just right.