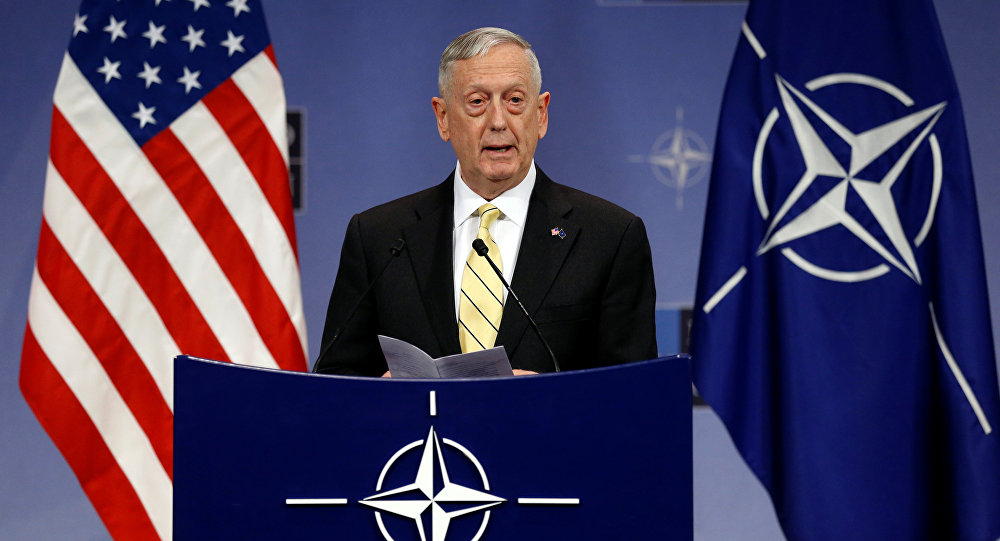 The Pentagon has refused to release the number of fighters killed by their April 13 dropping of a GBU-43/B Massive Ordnance Air Blast (MOAB) on a Daesh tunnel complex in Nangarhar Province, Afghanistan.

Defense Secretary James Mattis claims that this is because counting the bodies of dead enemies is a fruitless exercise in gathering a meaningless statistic. "Frankly, digging into tunnels to count dead bodies is probably not a good use of our troops' time when they're chasing down the enemy that's still capable," he said.

"For many years, we have not been calculating the results of warfare by simply quantifying the number of enemy killed," Mattis told reporters during a brief news conference in Tel Aviv, Israel. "You all know of the corrosive effect of that sort of metric back in the Vietnam War. It's something that has stayed with us all these years." 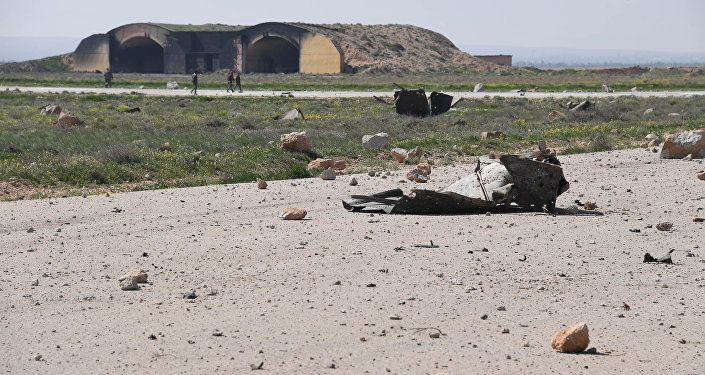 Mattis's statement came as a response to Afghan estimates that just under 100 Daesh fighters had been killed by the MOAB attack. "You don't want to start calculating things, as far as what matters, in the crude terms of battle casualties."

Reporters also asked Mattis who ordered the dropping of the MOAB. He did not directly answer the question, but did say that Army Gen. John Nicholson, commander of US Forces-Afghanistan and the NATO Resolute Support mission, was given the discretion to choose the best course of action.

"In a conflict situation, you have got to leave initiative in the hands, delegate initiative, to those you consider competent to do so," said Mattis. During the Iraq War, then-Major General Mattis served as the commander of the 1st Marine Division and earned a reputation for his "hands-off" approach to the specific tactics used by his subordinates.

"In this case in Afghanistan," Mattis continued, "[US Forces-Afghanistan] had been engaged in that fight up in that corner for some time. I will not get into what authorities are delegated, but it was no surprise in terms of the effects of [the MOAB] at all."

"The battle was going on and they were going to use what was necessary to break [Daesh]." Mattis also said that he was confident that his subordinates were carefully weighing their actions beforehand. "If they didn't, I'd remove them."

During the Vietnam War, American military success was difficult to quantify since the military's goal was to maintain the integrity of South Vietnam rather than to overtake North Vietnam. Then-Defense Secretary Robert McNamara's solution to this problem was to measure success by the number of enemy soldiers killed.

Every day, during what would become known as the "Five O'Clock Follies," US military officials in Saigon would announce to the press the number of enemy combatants killed that day. Promotions for Army and Marine officers were largely based on confirmed kills, to encourage competition between units.

These tactics were seen as a failure, as the United States failed to uphold any of their strategic objectives despite killing more than 1 million North Vietnamese fighters.