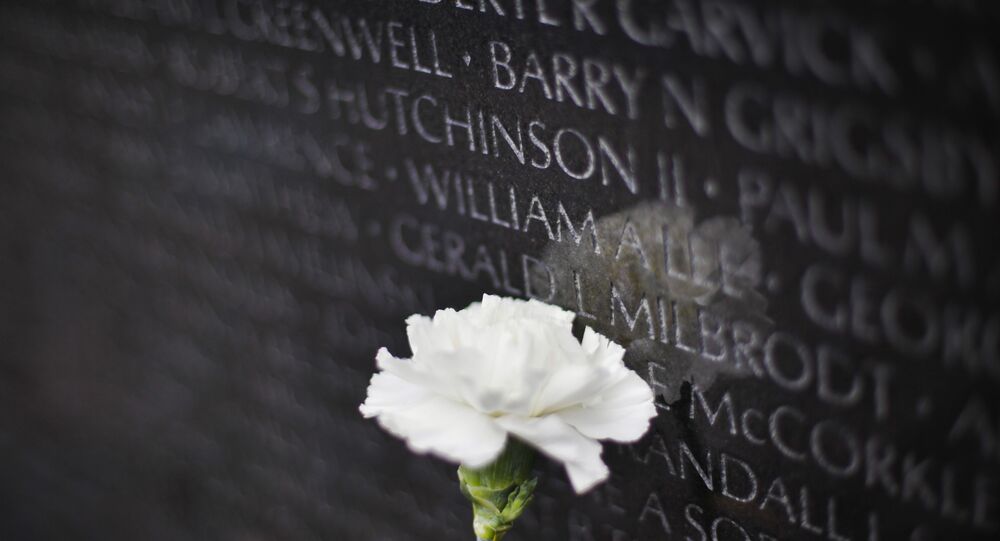 Lawsuit: US Army Must Follow Protocol to Factor PTSD in Discharge Decisions

In a move to force the Pentagon to take better care of its troops, as well as to follow its own doctrine, a lawsuit has been filed to remind Army Discharge Review Boards that they are required to include Post Traumatic Stress Syndrome (PTSD) and other mental-health diagnoses in servicemember discharges.

Acting on evidence that the US military has unfairly handed down numerous dishonourable discharges to service members suffering from PTSD and other mental health issues as a result of their service, attorneys have filed a lawsuit on behalf of two Army veterans who fought in Iraq and Afghanistan to overturn what they claim are inaccurate judgements that led to their dishonorable discharges.

The suit was filed in the state of Connecticut by the Yale Law School Veterans Legal Services Clinic, and the attorneys intend to bring it to the status of a class-action, to allow the inclusion of potentially thousands of cases.

One of the two plaintiffs, who saw combat in the Middle East and is now working toward a doctorate in biophysical chemistry, said, "as my PTSD became impossible to manage on my own, my commander told me that the only way I could receive treatment was by leaving the Army with a bad paper discharge."

The plaintiff added, "just like that, the Army wiped away years of distinguished service to my country and deemed it less than Honorable."

After being dishonourably discharged following an AWOL flight to attend his own wedding ceremony, the plaintiff, who was diagnosed with depression by the military prior to his discharge, was further diagnosed with PTSD by the Department of Veterans Affairs, but was denied benefits, including tax exemptions and scholarships, due to his discharge status.

According to an intern interviewed by the Associated Press at the Yale Law School Veterans Legal Services Clinic, the lawsuit is unprecedented, as it seeks to hold Army Discharge Review Boards accountable to a mandate they are accused of ignoring: that of following a requirement to use a more liberal judgement when considering a PTSD or related claim made by a veteran.

When asked to comment, the Pentagon said that the force will not issue statements regarding ongoing litigation.